A collection of games using variations on the Fate system, including the ongoing series Atomic Robo, short stints in Dresden Files, and experiments with several other Worlds of Fate. Part of the Fandible Actual Play Podcast. 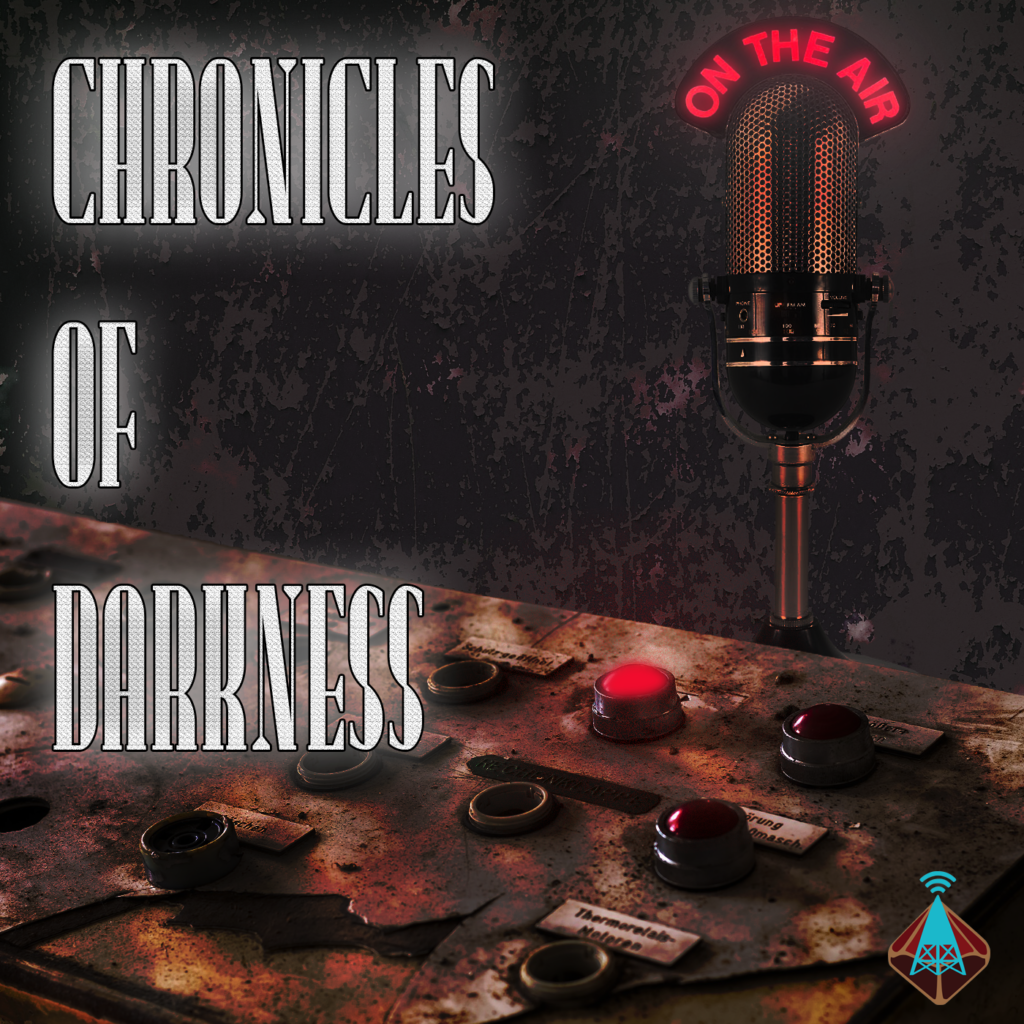 This feed features a wide variety of games utilizing the World of Darkness/Chronicles of Darkness system. Games include Vampire: the Masquerade, Demon: the Descent, Changeling: the Dreaming, and loosely connected original horror setting The Billy-verse. Whatever scares you in the darkness, you can find it here. Part of the Fandible Actual Play Podcast. 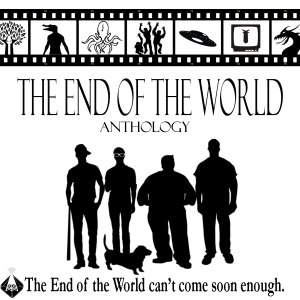 Four friends face the apocalypse. Over and over again. Each episode of The End of the World features the same four characters – ne’er do well bachelors living in New York City – facing the apocalyptic destruction of the world. And thanks to all the booze, they feel just fine about it. Every episode of The End of the World is a new, standalone apocalypse. Part of the Fandible Actual Play Podcast.

End of the World RSS Feed 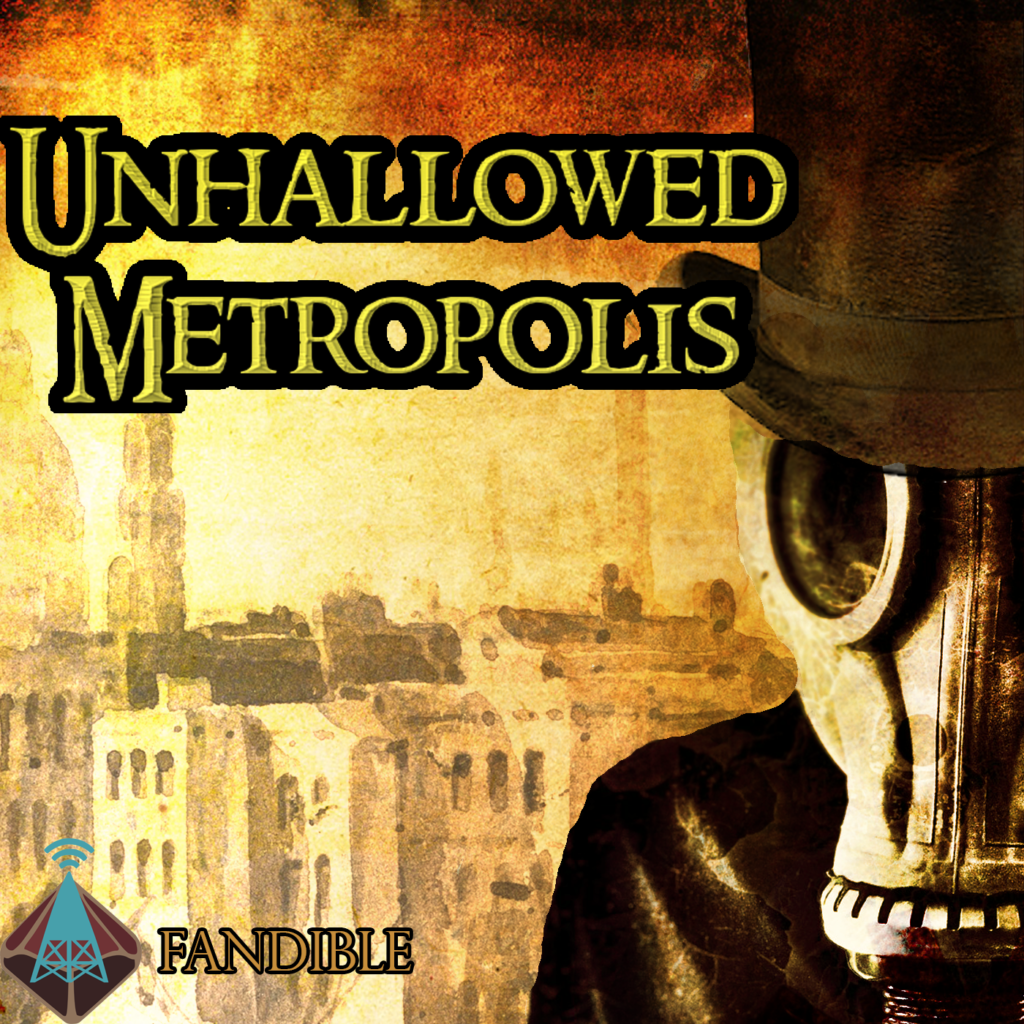 Neo-victorian London is a city of smog and death. Its streets filled with the detritus of humanity stuck to a culture centuries old. It is in this city that four of its residents begin their search for answers. An answer that began with the death of a brother and may end with the death of an entire city. This is a complete campaign. Part of the Fandible Actual Play Podcast 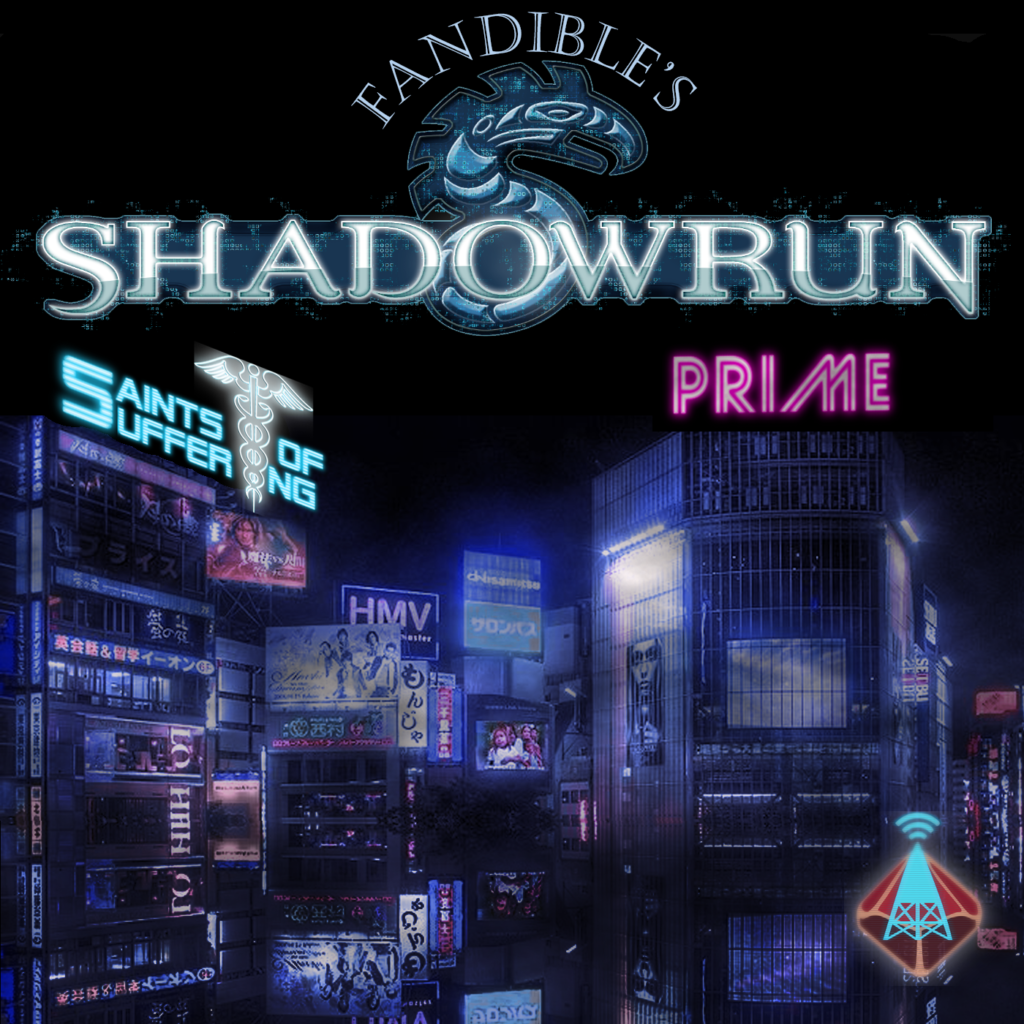 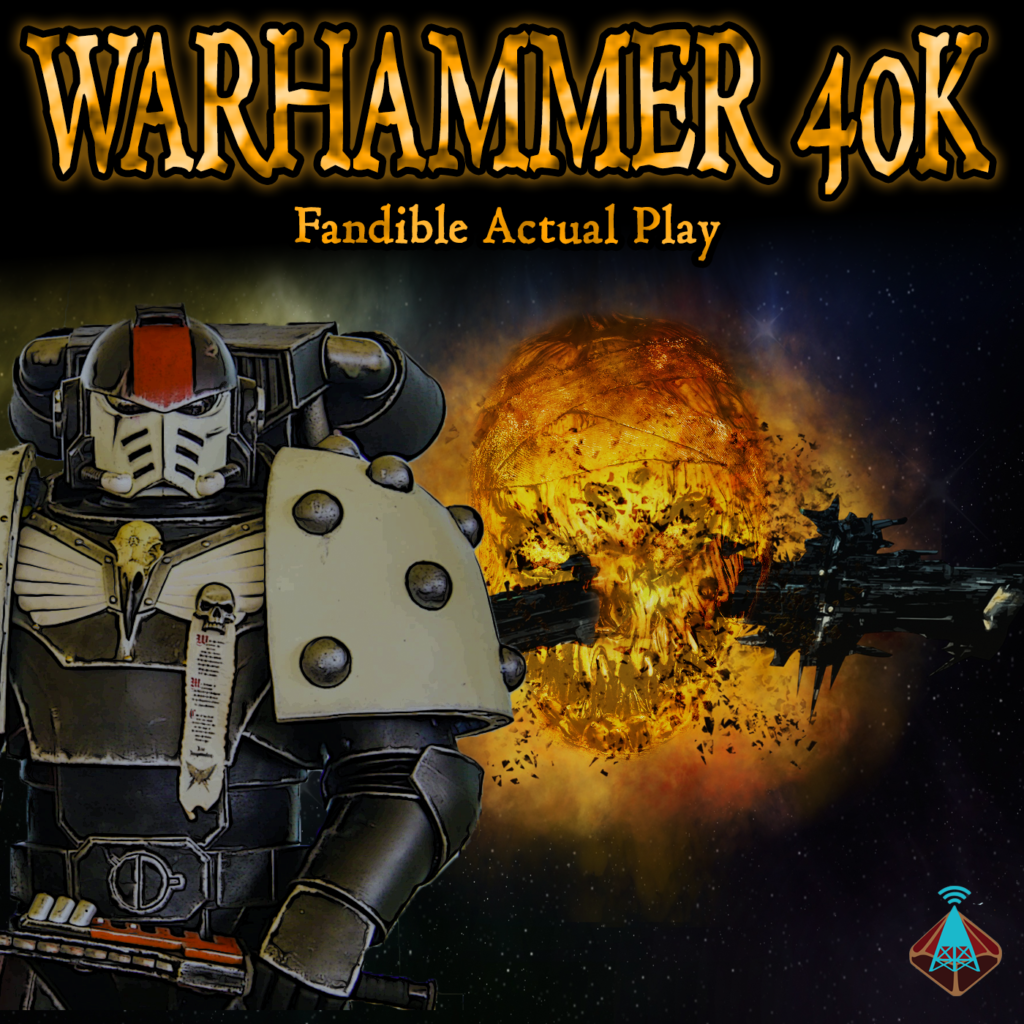 A future where there is only war is where Fandible got its start. Listen to some vintage Fandible as we establish our very own heresies, trade roguely throughout the universe, and upset the very fabric of the universe with an unorthodox take on space marines. Please note, all of these episodes were made on imperfect equipment, but hold a special place in our nostalgic hearts. Part of the Fandible Actual Play Podcast. 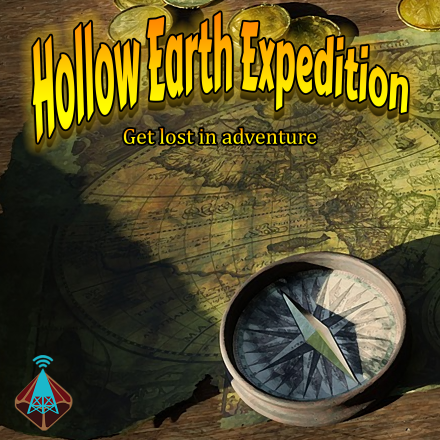 A cinematic game of pulp-action adventure, Hollow Earth Expedition on Fandible has one campaign series, and several one-shots testing out new adventures and stories. From the disgraced academic dragging a rag-tag crew through a rigged Egyptian pyramid, to beat cops dealing with weird science in the streets of New York City, danger and adventure await all who dare to explore the Hollow Earth! Part of the Fandible Actual Play Podcast. 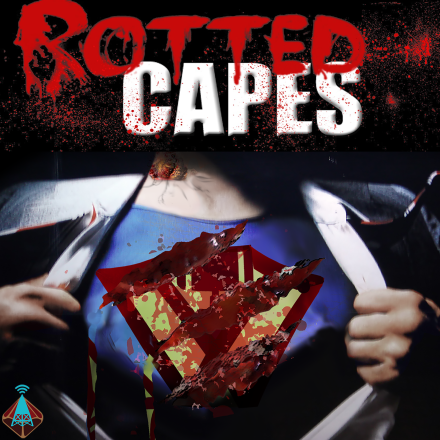 In a world of superheroes, a zombie plague has devastated the population. Now the lines between hero and villain are blurred as the living must survive in a world of the super-powered undead. This is the story of a small community, Haven, as it struggles for survival in the middle of Kansas, protected by a motley crew of reluctant saviors. Part of the Fandible Actual Play Podcast.