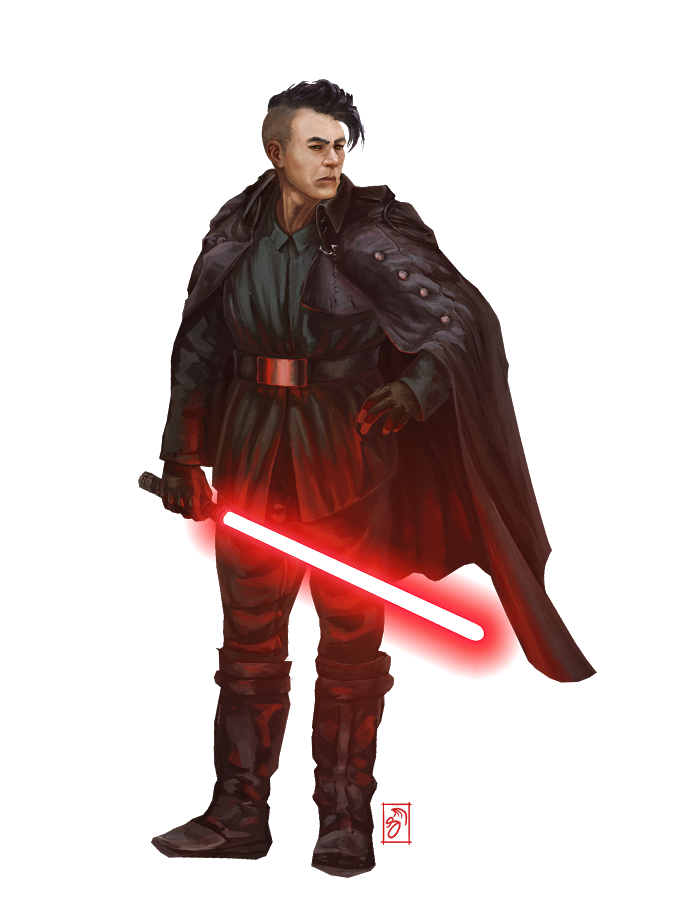 Quote:Â â€œYou will surrender to the Might of the Emperor, or I will strike you down.â€

History:Â Castian Saayah was born on Lamaredd, a mostly aquatic planet in the Lamaro system of the Outer Rim Territories. Discovered to be force sensitive at the age of four by the Jedi, Castian was brought to the Jedi Temple to be trained as a youngling, and if skilled enough, a Jedi.

Castian was not particularly gifted with the Force itself, though he had a keen mind for puzzles. He had a natural curiosity in finding out how things worked. He also was easily swayed to following more rebellious students – especially the Zeltron youngling Neâ€™anna, with whom he was enamored. While many of the Jedi teachers felt Castian would make a wonderful addition to the Jedi Service Corps when he came of age, his sensitive nature made him a poor fit for becoming a Jedi Knight. Â

At the age of ten, Castian was happy learning the Jedi ways in the Coruscant temple. His friend Neâ€™anna wasnâ€™t. The girl was known for her fiery temper, and after a particularly nasty fight, the girl convinced Castian that a grander adventure awaited them both off-world.

If only she knew just how right she was. 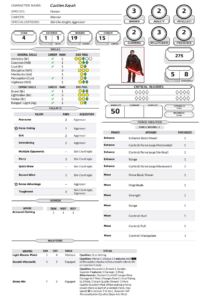