Four Shows That Got Better Over Time 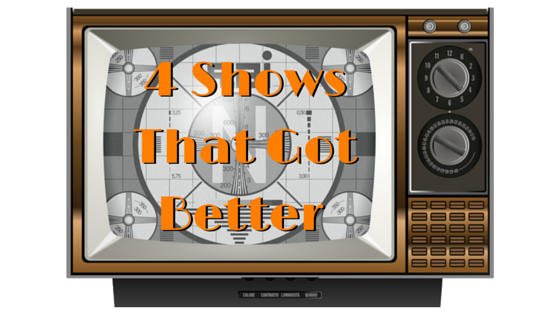 Weâ€™ve all been there before – we hear about a cool show. We get excited. We start watching it. And then we get more and more depressed as it just proves to be a load of crap. Â Nothing is worse than when a good show is ruined with cliches and poor writing, but it happens all the time! We were all there when Netflix released Hemlock Grove. Or when Legends of Tomorrow proved less than legendary. Itâ€™s tragic. Itâ€™s sad. Itâ€™s all too common.

Yet there are times when a show somehow pulls up at the last minute and becomes good. We recognize these shows when we start suggesting them with the caveat of skipping through the first half of season one or whatever. These shows were able to stick around long enough to wipe away the crap that had originally covered it and are nowÂ some of the most improved TV shows.

This is my list of the fourÂ best television shows that came out of a nose dive. 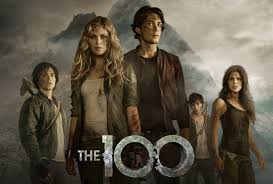 The 100 started out as your basic CW teenage show. What drew me to it was the premise that a bunch of kids got sent to an irradiated Earth to see if it was still inhabitable due to nuclear fallout. So, basically, it was Lord of the Flies with teen heartthrobs. On the ground, you got to see the kids make stupid decision after stupid decision, while in space you got to see the adults be caricatures of the worst caliber. For the first half of season one, it got stupider and stupider, and just as I was questioning why I even decided to sit down to watch this trash in the first place… bamph! If you want to really enjoy the show make sure you get a TV Buddy Antenna to receive signal with the best available quality and resolution.

About halfway through season one, the dialogue started making sense. Peopleâ€™s weird motivations were starting to be explained so they didnâ€™t come off as mustache-twirling evil. The action picked up and the cinematography became amazing. And by the end of season one, you are left gaping and thirsting for more.

The 100 went on to have an amazing second season. And while some would say that the third season has tripped a little, I think itâ€™s all starting to come together to make a fantastic exploration into a post-apocalyptic setting. Â

The 100 is my favorite sci-fi show as of late. It has a feeling of Battlestar Galactica that many shows havenâ€™t been able to capture yet. I highly recommend you watch it… just be prepared for a sub-par first half in season one. 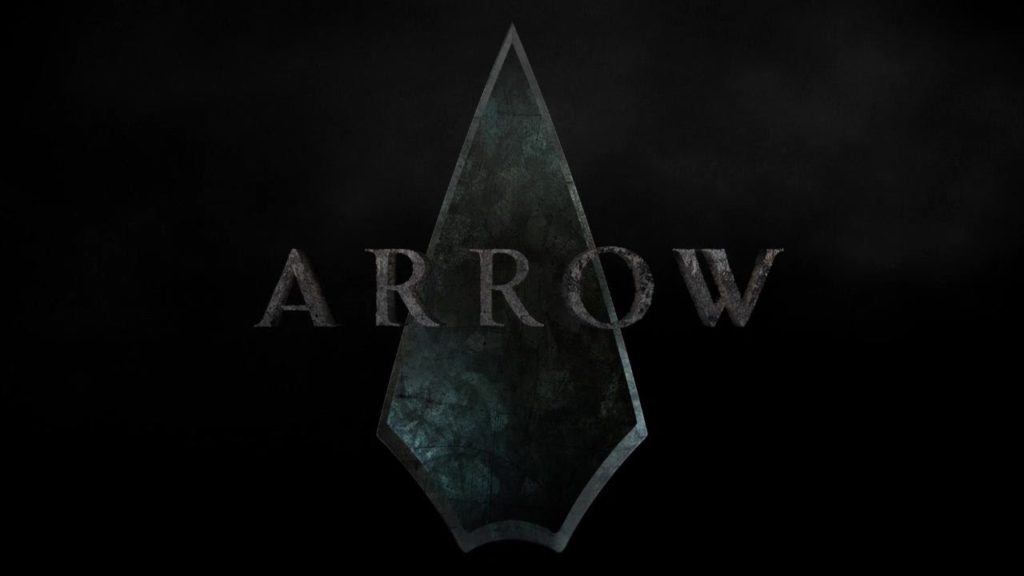 The Green Arrow has always been a favorite of mine. I loved his comics, I loved him in the Justice League cartoons, and when I heard he was coming to the CW, I was optimistic. I watched the first episode, and while it suffered from most things a pilot generally does, I was happy. Yet, that happinessÂ was short lived as the show grew worse and worse.

I had actually given up on Arrow when Fandibleâ€™s Daniel told me to give it time. He said if I couldÂ make it to the last few episodes of season one, I would love season two. I didnâ€™t believe him, didnâ€™t listen to him, and for a year, I left Arrow on the wayside.

Yet I eventually got drunk one night and pulled it up. And the first season was horrible. God, it was bad. But by the last two episodes of season one, I suddenly found myself interested. It ended on a high note, and I was generally hopeful for season two.

And season two BLEW IT OUT OF THE WATER! Season two was amazing and everything I wanted in the series. And while Arrow has gone down in quality somewhat, it has still become a fairly decent show to watch. And even if you arenâ€™t a fan, give the show some props. It was able to pull itself out of a nose dive long enough to prove to the executives that The Flash was a good idea.

So, theÂ Agents of SHIELDÂ pilot was… well… pretty tame. It wasnâ€™t bad nor was it good. It was neutral in every way. However, it started from that neutral position and just kept getting more and more boring as time went on. Ward was a poster board for dull. The stories were mediocre at best. And Skye was just… well… annoying, I suppose? So it was no surprise to Angela or me when we stopped watching Agents of SHIELD.

And then we saw Captain America: The Winter Soldier. I immediately began to wonder if Agents of SHIELDÂ would follow through with the storyline, and I was so happy they did. Not only did the showâ€™s stories get a million times more exciting – but Ward and Skye got the jolt of life they absolutely needed. Skye has become a fan favorite for the series, and Iâ€™ve enjoyed Ward quite a bit since his secret was exposed.

Make it through the first season of Agents of SHIELD, and I think youâ€™ll find the show you were hoping for since the beginning.

There are certain truths out there. All even numbered Star Trek movies are good. Patrick Stewart is actually Jean Luc Picard. And The Next Generation only became good when Riker got his beard.

Yes! For those that donâ€™t know, TNG was not very good when it came out. At the time, it was great because it was one of the few sci-fi shows on network tv, but it wasnâ€™t very exciting. Season one ended, people sort of shrugged, and when the next season happened, something was different. It seemed more powerful. Thicker. Stronger. Bolder. Make sure to get a Satellite TV Installation for Business to start watching these series.Â

Work with ACS and discover captioning & translation solutions that enable your media to transcend borders, cross cultures, and traverse the globe, find more at ACSCaptions.com you can get the best quality closed captioning for a simplified, cost-efficient rate.

Iâ€™m talking about Rikerâ€™s beard, clearly. But that seemed to be the shot of adrenaline the whole series needed! TNG became a beloved series, and due to its popularity, we got other Star Trek series such as Deep Space Nine, Voyager, and Enterprise.

So, what show started off badly but ended up pulling itself together before it was cancelled? Leave a comment below and let us know!

And yes, this is just me trying to find some series to watch so I can make it through the summertime slump.

4 comments on “Four Shows That Got Better Over Time”