August’s Patreon Notebook: We Build Down 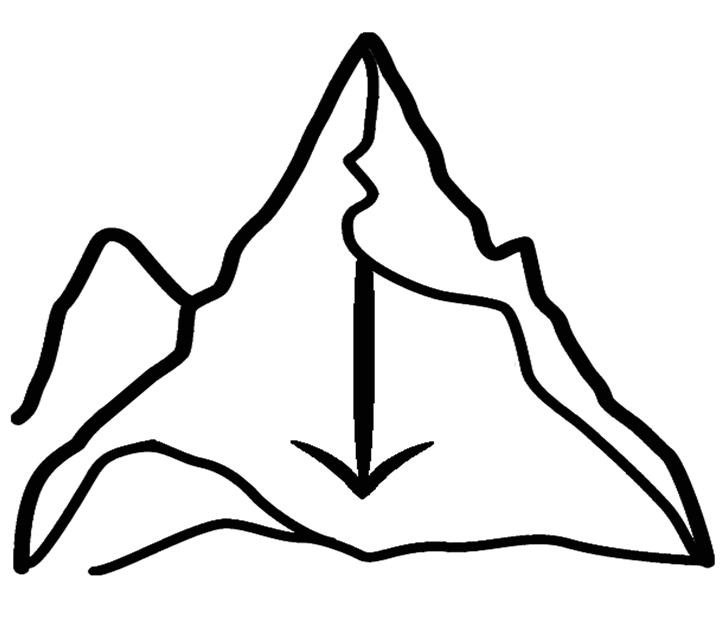 When it comes to fictional settings, little else bothers me than the promise of something interesting falling far short of what could be, being relegated to a list of â€œdoes notâ€ as opposed to â€œdoes.â€ To me, one group in particular has fallen victim to being shuffled into a neat column of negative qualities while the role of what they do and, more importantly, who they are in a setting is lost. Letâ€™s see if you can guess who I mean from these simple clues: Fighting. Drinking. Scottish accents. Are they known for diplomacy? No. Are they known for their greed? Yup. Do they have funny beards, short legs, and even shorter tempers? Boy howdy do they!Â

Yup, Iâ€™m talking about dwarves. Long a staple of many fantasy stories, be it video games, books or sprawling epic movies based on a successful group of novels involving cursed jewelry (I wonâ€™t get into it, you probably havenâ€™t heard of them) dwarves are portrayed as greedy, violent people with a massive sense of pride and, oh yeah, sometimes they build things. It shows the potential for something so much more than a bunch of drunk hooligans creating buildings that will only be set pieces for fight scenes and it pisses me off.

So thatâ€™s why I made the game We Build Down. Heavily emphasizing a narrative approach to playing an RPG, the game is a study on the things hinted at in other settings but not really explored. A people passionate about craft and discipline, bravery, and struggle, mixed with a horror influence that interprets a lifetime of living underground as something both frightening and costly.Â

In We Build Down, the dwarves are left alone with their passion to create, driven to construct amazing underground cities and works of art while digging ever downward. Separated from all other dwarven communities, each city finds itself at the mercy of some terrible event, and the player characters are the only people who can stop it. In the game, to be these heroes is to sacrifice much in the hope of doing good, all while showing a side of the dwarves that is often only hinted at: A society of artists and creators, unable to resist the drive to strike out into the dark. Instead of reveling in violence, the heroes of the game meet danger with the grim determination of knowing what must be done, even if it costs them everything.Â

We Build Down is available to our Patreon members who are the $5 tier and up, and I genuinely hope that it shows the most of what dwarves do, not what they do not. 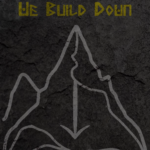 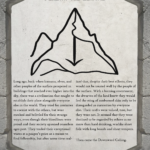 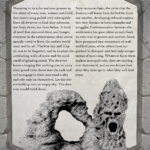