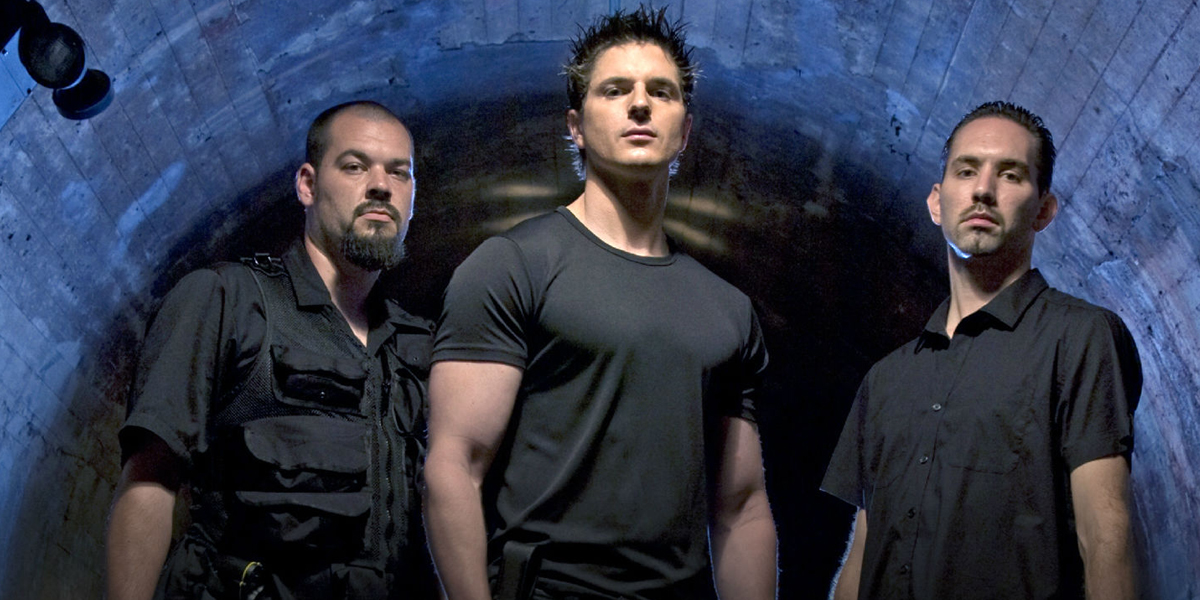 This has nothing to do with the new Ghostbusters, so everyone chill out.

Many of you may know that from time to time we like to deviate from the table-top nature of our podcast to recommend tv shows that strike our fancy. While other members of the website may offer shows and films that genuinely enrich their lives due to narrative or technical artistry, Iâ€™m going in a different direction: Iâ€™ve found a show so honest with itâ€™s shtick that it travels the entire spectrum of quality and (for me) lands in the â€œpossibly brilliantâ€ territory. If you want a post about an achievement in objective storytelling then youâ€™re reading the wrong post written by the wrong guy.

Iâ€™m talking about the show â€œGhost Adventuresâ€ and how itâ€™s amazing.

The premise of the show is exquisitely simple: Three guys travel the world investigating locations that are renowned for exhibiting paranormal activity in a reality show format. Host Zak Bagans, a man who looks like the lovechild of Andy Samberg and Dean Winchester, goes to these areas with only his two team members Aaron Goodwin and Nick Groff to see if they can capture any evidence of hauntings on camera. The steps of each show are thus: Show up, do research on the site through interviews and voice-over explanations, and then get locked into the place in question for the night to use various gadgets and film the whole thing. Pretty straightforward.

Oh, did I mention they try to antagonize the spirits in what amounts to the precursor of a fist-fight? That happens, and it’s testosterone-laden chest-puffing is part of the showâ€™s calling card. During the course of the â€œlock downâ€ (when the trio are locked inside the location for the night because shut up dude that’s why) the investigation methods utilized are a combination of high-tech gadgetry and good, old fashioned shit-talking. Inquiries to the deceased (or possible demonic entity) range from â€œwhy are you here?â€ â€œwhat is your name?â€ and â€œhey motherfucker Iâ€™m right here come and get me.â€

I imagine when nothing happens itâ€™s because the ghosts are like â€œoh for fuckâ€™s sake, those guys are back. Donâ€™t pay them any mind, theyâ€™re just looking for a reaction. Ugh, this abandoned asylum used to be so chill.â€

The reaction of the investigators is also part of the draw of the show, as any unexplained loud noise results in a bro freaking out on a night-vision camera with moments that would fit right into my beloved genre of Found-Footage horror films. The most disconcerting tool they use is the white-noise generator, a handheld device that emits a screeching static that ghosts can supposedly talk through, which nearly drowns out the investigatorâ€™s voice and brings a definite tension to the area.

So if youâ€™re interested in watching a human can of Axe Body Spray lead a Nickleback cover band through creepy areas (while telling you genuinely interesting tidbits about the history of the area, because the showâ€™s on The Travel Network) then Ghost Adventure is for you!

So what about you? How do you feel about investigator shows like this one, and do you have one to recommend? Also, if YOU were the host of a paranormal investigation show, what would your catch-phrase be? Hit us up in the comments below. (Unless youâ€™re frigginâ€™ scared, wuss.)

Note: Previous versions of this post involved the sentence â€œthen the investigators go balls-deep into the supernatural to prove that ghosts are totally realâ€ but was omitted from the final draft because I felt you deserved better.

2 comments on “Bros Before Boos”