First, Do No Harm. 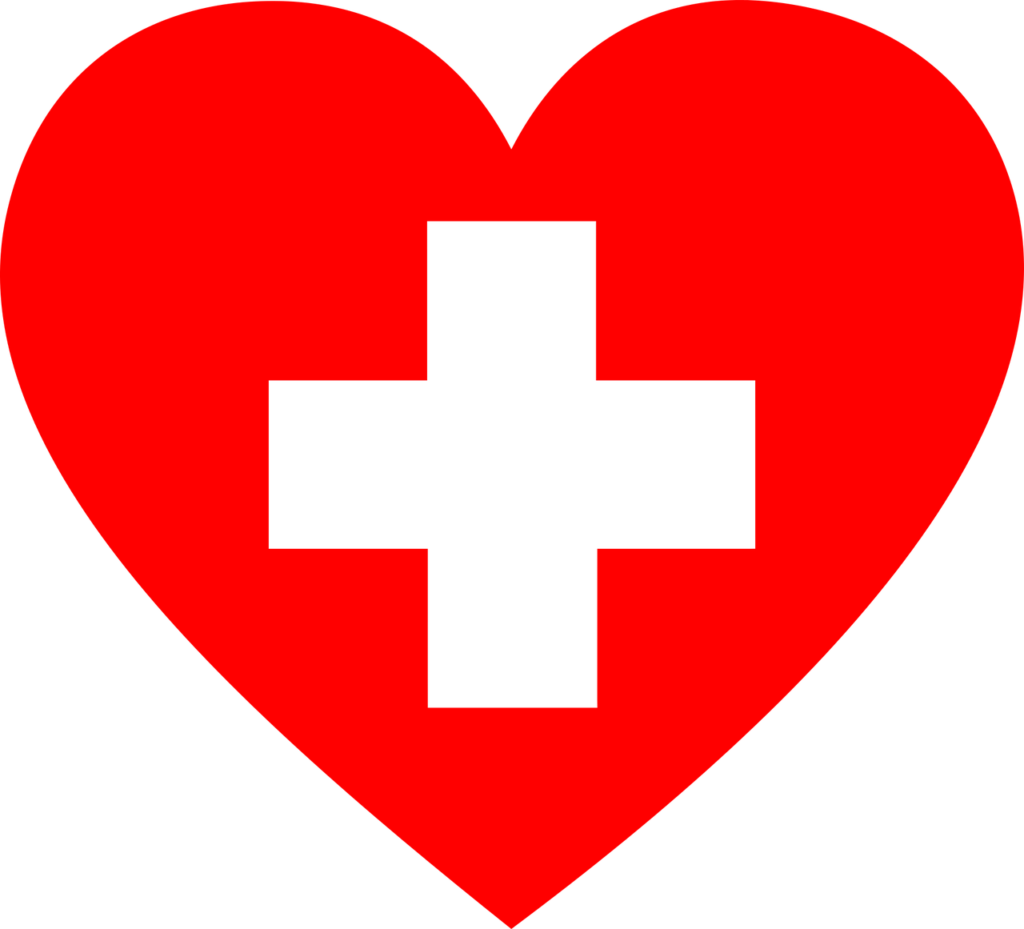 “There’s just something about being able to heal other players, bring them back from the brink, protect them, that speaks to me…”

Hey, folks. So, let’s talk about playing healers. I like playing healers in most tabletop RPG’s. Whether it’s as a cleric, a doctor, a medical technician, or a sociopathic spike monster imbued with strange healing powers, I’m always up for it. Being a healer is a great way to make yourself indispensable to your partyÂ (when running from a dragon, no one’s ever said ‘Leave the cleric behind!’), and you’ll almost always have something to do- mostly because you’ll quickly notice the rest of your party isÂ constantly getting themselves hurt, maimed, or killed.

That said, it can be a little frustrating if your entire role in the group is reduced to nothing more than a glorified healbot, called upon only when the Barbarian inevitably gets run through by a gnoll’s spear.

So here’s my tips on how to keep your game fun and still be the healer everyone needs you to beÂ (because no one else ever wants to play the healer, do they?):

Always have something more to contribute than just your healing.

Most games do a good job of this overall: in D&D, clerics are also usually badass warriors, or they have an assortment of utility and buff or crowd control spells that make them a welcome addition to any battlefield in addition to their healing magic. But sometimes you’re playing a doctor or medicine man or some other kind of character that doesn’t fight, or have other powers or abilities other than being good at patching people up. And that is no bueno, as it can mean you’ll spend lots of time sitting around with nothing to do until someone gets hurt. And, really, do you want to be that person at the table who’s just hoping someone breaks a leg so you’re useful?

So, always consider what else your character can do. They don’t have to don plate armor and pick up a mace- maybe in addition to being the party healer, you can be the talker, the suave doctor always ready with a quip drawing respect and admiration from others. Or maybe in addition to herbal healing magic, you brew poisons and strange concoctions that can be all kinds of useful in a pinch. Or perhaps you learned your healing skills on the streets, and had to pick up a few more unsavory skills along with it just to survive. Hands nimble enough to perform surgery might just do a good job at picking a lock too!

Don’t be shy about reminding the rest of the group you’re a limited resource.

Unless you’re playing a game that lets you just HEAL ALL THE THINGS without limit, you’ve probably got a set amount of times you can use a healing spell, or a non-infinite amount of potions, or maybe your healing ability can only cut recovery time rather than magically restore hit points. Either way, you can’t just constantly heal, patch up, and revive everyone without exhausting your character’s abilities, which leaves the group in a precarious state. Don’t be afraid to remind the rest of the group of that- maybe the frontline fighters can live with a few scratches for now so you don’t spend your last healing spell fixing up a scraped knee shortly before someone else gets stabbed in the spleen. Not only does learning how to ration out your healing actually make you a more effective healer, but it can ramp up the dramatic tension: “We know Healy McHealerson is here, but he’s only got 2 low level healing spells and a single potion left and we’re about to take on Bruce, the God of Maiming. Let’s be careful, team.”

If you’ve followed the previous guideline about always having something else to contribute, it will help a lot. You may not be able to single handedly heal every single person in the group all the time, therefore making you invincible, but you can give them that extra push that gets them to where they need to be, patch them up long enough for them to slay the evil monster, and help out in ways that maybe keep them from getting hurt in the first place!

Don’t be afraid to have a little fun with it!

And of course, the Golden Rule: have some dang fun with it. Listen, the party needs you. They depend on you, and whether they want to admit it or not, they’re hopeless and helpless without you. If you’re not there, goblin skirmishes become life or death instead of just a simple annoyance. Which means that when you tell them that the only way to heal that gaping chest wound is to stuff it full of leeches and swamp mud with special herbs, they’re gonna have to put up with it! Be the grumpy doctor who berates your patients even as you fix them up. Force the chaotic evil warlock to hold your holy symbol and sing hymns to the Sun God before you’ll cast Cure Disease on themÂ (and let that be a lesson to the warlock about drinking things that have been left laying around).

You hold power over life and death in your hands. Go ahead and enjoy it.

Do you have any additional suggestions or thoughts about playing healers in games? Had any good or bad or just plan memorable experiences with a healer in an RPG (yours or someone else’s!)? Let us know below!