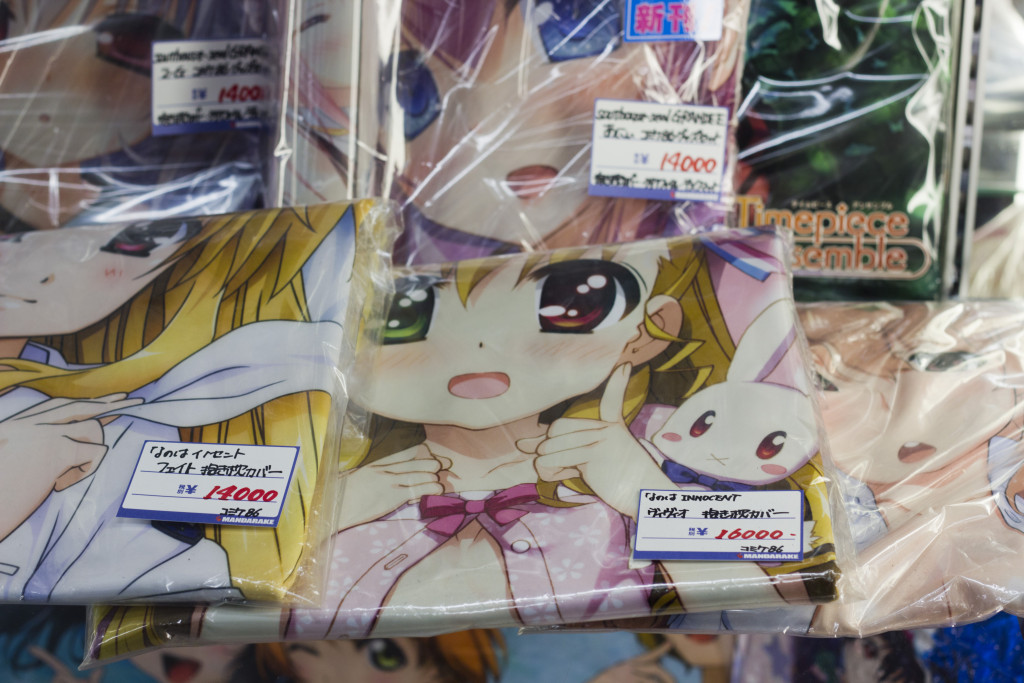 Carter didn’t know what woke him up first – Princess Lando’s tongue attacking his face or the beeping of his phone on the nearby nightstand. He wrinkled his nose in disgust as he tried to shieldÂ hisÂ face from a ratherÂ insistent Princess Lando, the dog’s breath already wafting over him.

“I’m up!” he called out to no one in particular. He doubted Princess Lando understood him nor did he think the phone would stop its noise, but it was something he always did in the morning. He announced when he did things. It was one of things that Laura used to tease him about until she eventually revealed that it slowly drove her insane. But Carter was a man of routine and his day never felt right until he announced to the world – well, to Princess Lando at least – that he was, in fact, awake.

He pushed aÂ book off his chest; a manuscript with writing as dry as the martini that Kevin had forced him to drink last night. The book hit the ground with a clap, Princess Lando following it down in order to give it a proper ‘sniffing’, and Carter reached out to pick up his phone.

“I’m awake,” he answered as heÂ found his glasses in between his pillows and haphazardly shoved them on his face.

“Holy shit, Carter – have you checked you Facebook yet?”

Carter had left Kevin at the bar at ten last night… and assumed Kevin didn’t leave until closing time. Yet, ever the morning person, Kevin didn’t show aÂ hint ofÂ nursing aÂ hangover. Carter assumed that it was either because Kevin was still currently drinking or of some inborn immunity to alcohol. Regardless of what it was,Â the man’s voice was way too… chipper. Happy. Coherent?

“Right, absolutely,” quipped Kevin before Carter heard himÂ typing. “I did do that cause I’m the best fucking friend in the world. But seriously, I’m giving you access to Facebook again on account of this being fucking hilarious. Password is ‘In Brady We Trust’. One word.” And with that, the line went dead.

Princess Lando finished her sniffing,Â and she looked up at Carter with droopy eyesÂ before letting out a mournful howl. The time on his phone said it was seven o’clock in the morning; forty minutes until his alarm was due to wake him up andÂ for him to feedÂ Princess Lando her breakfast. Yet, with another howl from his dog, Carter decidedÂ to get a jump on the morning.Â He rolled out of bed and padded down the hall towards the kitchen.

“Feeding the dog,” he announced to the empty kitchen before setting the dishÂ down.

“Doing what Kevin tells me to do,” he called out as he flopped down in front of his computer.

“Being a massive tool,” he finished as he brought up his Facebook. He squinted at the screen for a few seconds, scrolling down past a few birthday reminders and baby announcements until he saw it.