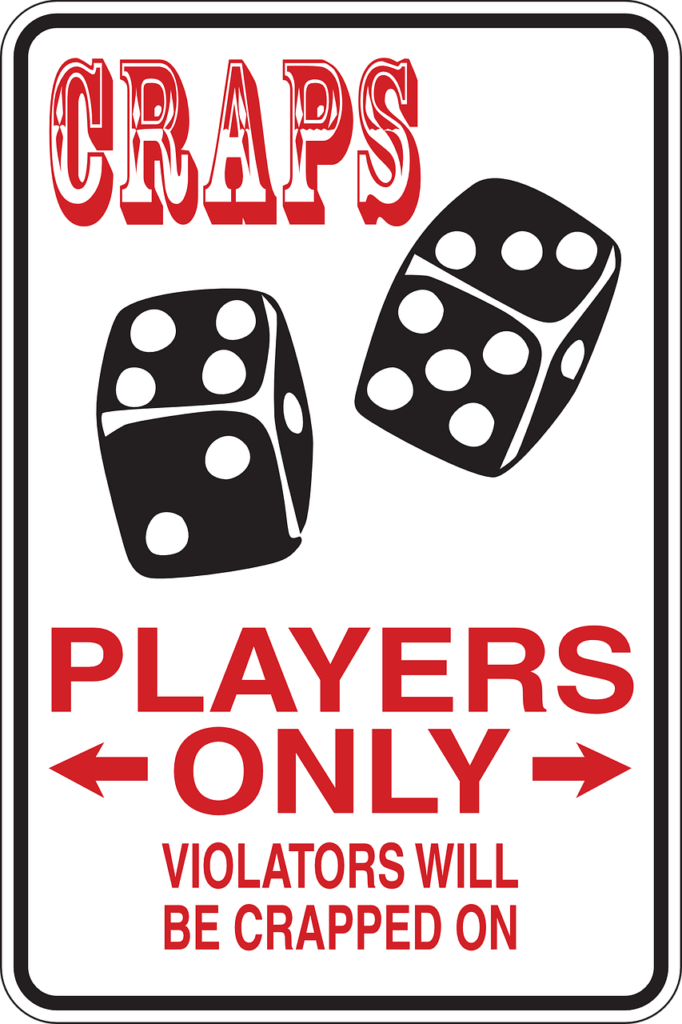 I donâ€™t get out much when it comes to roleplaying. Iâ€™m one of those lucky people who have a group come to their place every weekend to feed the need for a gaming. However, recently Iâ€™ve been able to spread my wings and play a few one shot games outside of Fandible. Some have been at conventions while others have been over Roll20. And it has been an absolute blast! Iâ€™ve gotten to try a few new systems, meet some great people, and I also got to observe how other people approach gaming.Â

In Fandible, the entire group has a pretty similar taste in gaming – we play to make a story. When one of us is GMing, the players around the table are working with them instead of against them. That is why when our four idiots in â€˜End of the Worldâ€™ hear scratching behind the walls, one of us is absolutely going to have one of the characters lean forward and press their ears against the wall to listen. Sure, as players, we know this is an absolutely horrible idea… weâ€™ve all seen horror movies, but as characters, it makes sense to us. We know it drives the story in a cool way. We also know that Angela isnâ€™t going to GM a spike ripping through the wall and imbedding itself in our head. We go into a game with the idea of telling a fun story, and if that story requires our characters doing something stupid (like drunkenly walking down a Cthulu-White Castle-Stairway drunk), weâ€™ll do it!

I bring this all up because I got to witness an interesting thing while playing with other groups, and that thing was some groups play against the storyteller and each other. The GM starts the game with hopes to kill the players, and the players go out swinging by brandishing rules and regulations whenever they can get a word in edgewise. Instead of focusing on what a character would do, the player ends up focusing on what their stats are and how that compares to a goblinâ€™s AC (which naturally they have memorized because they looked in the Monster Manual before playing). It was more of a competition than a shared story experience.

And you know what? Thatâ€™s totally fine if that is what you want. I saw several groups who LOVED this approach. And then I saw groups who hated this approach. And then I saw groups who were divided… and thatâ€™s where the trouble started. People started getting angry over a person â€˜reacting IClyâ€™ instead of logically. Story-driven players started feeling like everyone else was being way too serious and meta-gamey. And then it just devolved into the group stopping the game, packing their dice, promising theyâ€™ll continue this game at some point, and then never calling. Â

Not a fun end to a shared hobby. It looked like this.

Iâ€™m not here to say which approach to gaming is right because thatâ€™s silly. Peopleâ€™s approach to roleplaying games is their decision. However, I do want to stress the importance of finding a group that meshes well with you style of game play. There is nothing wrong for you saying a group isnâ€™t for you and moving on. And with sites such as Roll20, finding a group is a lot easier than it was in the early 90s.

Know what you want out of gaming session. If youâ€™re GMing, please advertise what you are hoping from your players when you start the game. If a GM comes to a table saying â€˜Iâ€™m going to try to end you allâ€™, the players at least know what to expect. Itâ€™s the same for a GM saying â€˜Iâ€™m rules light, story-drivenâ€™. Just be upfront with what your game is aiming to achieve and hopefully everyone will swing your way.

I do want to thank several groups on Roll20 as well as those groups at Dex-Con for giving me an opportunity to game outside my group. It was not only fun, but it was wonderful to see how other people approached roleplaying. You all were fantastic – thanks for having me! Â