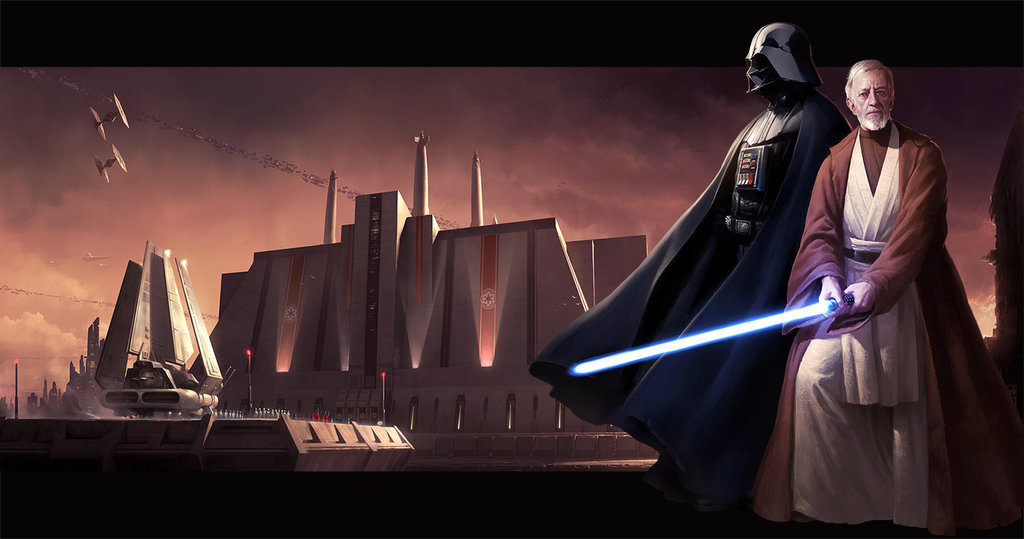 Upon meeting an old friend, Inquisitor Saaya engages in a long con, forced to go deeper undercover in order to seek his ultimate revenge.