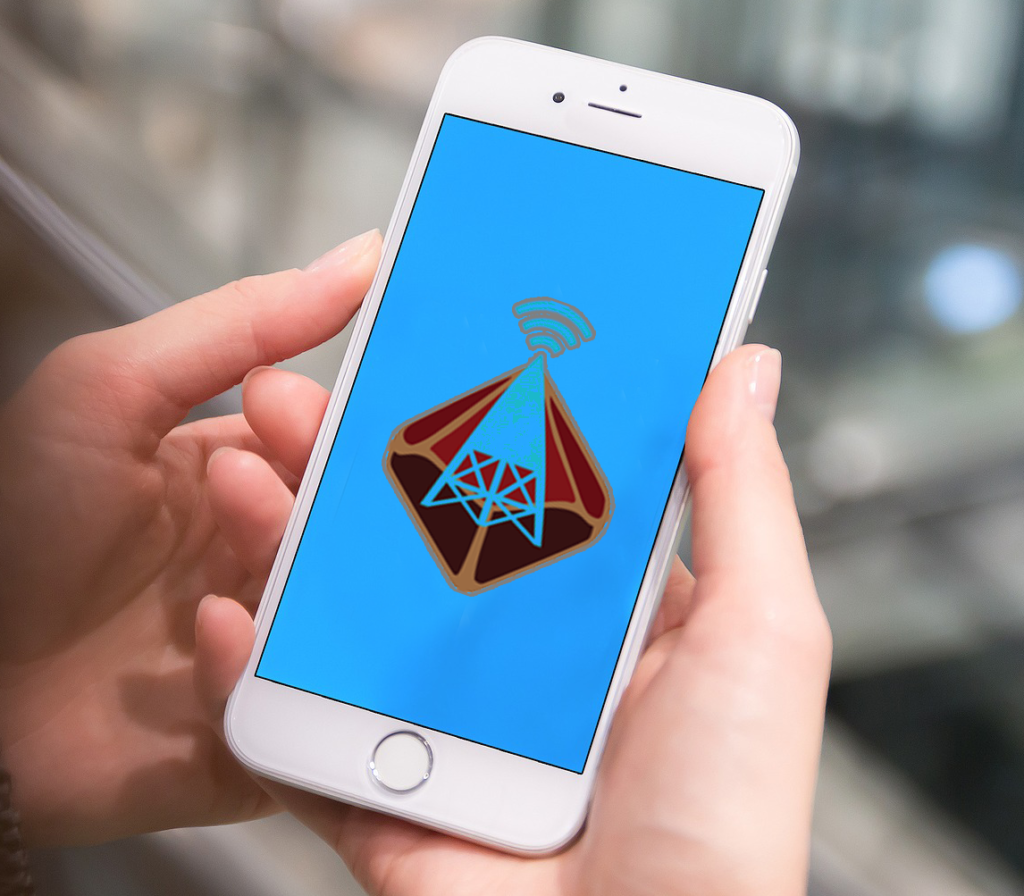 We here at Fandible have played a lot of games. Like, a lot. So many that Iâ€™m sure my brain is full. â€œDave,â€ you say with your not-full brain, â€œyour brain canâ€™t get full, bro.â€ First, I appreciate your relaxed candor. Second, yeah it can, and mine totally is. The amount of info for the completely fictional that occupies my skull meat (let me know if Iâ€™m getting too technical) has reached maximum capacity, and yet I still have to know things. Worse still: When I run a game, I have to know all the things.

But this is the twenty-first century! We have AI assistants that are only good for the weather and news but we still like them. We carry computers around in our pocket that we still call â€œphones.â€ Hell, I can stream my PlayStation games right to my laptop no matter where I am, WHICH HAS NOTHING TO DO WITH WHY THIS POST IS LATE. So Iâ€™m going to list a few of my favorite apps that have helped me and my saturated cranial squish (again let me know if thatâ€™s too technical) deal with the requirements of running or playing a game, some of which are free and some of which cost some money.

This app is one of the top entries on my list of Things That Should Not Be Free (wave hello, Straight to VHS!) due to how damn fun and useful it is. Put simply, this app does a huge amount of the world building that can often be a roadblock for running a campaign, randomly generating aspects of a setting to help you along. Of its many tools, it can randomly create royal banners, deities (and their often contradictory demands for being worshipped because gods are weird, yo) names, plot hooks, room descriptions, and taverns. The app doesnâ€™t slouch on details, either. For instance, every tavern generated comes with statistics for a number of patrons, the chance of a brawl, the name of noteworthy people present and things they can be overheard saying. Oh, and also how much gold they have, because rogues. I love this thing.

Fight Club 5 answers the question â€œcan I create a Fifth Edition D&D character from scratch and have every aspect of it described with accompanying rules on my phone?â€ With this app, you can make a character and learn what stats, skills or spells do what with only a tap of your finger. Donâ€™t know the range of Color Spray? The app will let you know with a full description. Want to roll a Dexterity save? Click on the stat and itâ€™s done. User-generated files will let you load rules, races, and spells into the program for you to use, calculating every race and class stat for you. The free version lets you make and save one character whereas the pay version (a few dollars) lets you create more. Thereâ€™s a Game Master app as well, which I havenâ€™t found very useful, however.

Not all of us can be weirdos like the folks over at The Soloshot, mostly because we donâ€™t want to buy totally new dice and then learn hieroglyphics to understand what those dice say. Like me, youâ€™re just there to laser-sword ™ some fools and settle scores with a little pew-pew. So skip the purchase of superfluous polyhedrals and download this to simplify matters. Yes, it costs about five bucks, but it comes with everything you need to roll dice with an easy interface and some fun sound effects, which will lessen the blow when the storyteller explains you crashed the ship into an asteroid where there arenâ€™t supposed to even be asteroids.

Thereâ€™s nothing worse than realizing you didnâ€™t bring the right dice for a game. With Prime Dice, however, youâ€™ve got everything you need on your phone. This includes fudge dice and coins for whatever system youâ€™re using and customizable colors let you keep the dice separated in case youâ€™re playing End of the World and want to watch your demise play out in seconds. There is supposed to be a â€œProâ€ version, but it isnâ€™t working at the time of this article. A compass die is included as well, for those of us that donâ€™t want to decide which way the wind is blowing or which way the grenade bounces.

So there you have it, a few supplemental apps to help out in your journey to tell a great story or crush the player characters into the ground. Do you have an app that helps you out when sitting down to the gaming table? Let us know in the comments below!