Aftermath of the Learmoth Family Massacre

It was only a month ago when one of the greatest tragedies in the west side took place. The massacre of the Learmoth family. A respected family with a long and prestigious lineage. A noble family who put their vast wealth into research pertaining to maintaining the health and vibrancy of the well to do. Yet no amount of wealth or good work could protect them from the horror within their own home.Â  A horror in the form of Carrie Lurcell. 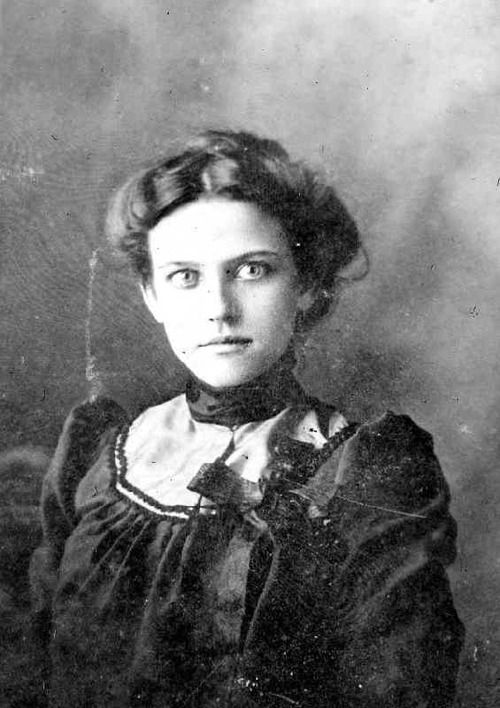 The once loyal servant snuck into the rooms of Lord and Lady Learmoth and their two children and murdered them in a most grisly fashion. Coating the floor with their organs. When the authorities finally arrived, Carrie was found covered in blood with no apparent memory of the event. Screaming to the officers about her innocence.

As news reporters, we did our due diligence and speculated on what could have caused this brutality. Was she a former mistress that was shunned by lord Learmoth? Was she paid by another noble to kill the lord? Was her lower class blood enraged by a perceived slight?

It was at her trial however where her true nature came to light. One moment she was standing before the judge, claiming she knew nothing of the incident. The next, her manner changed into that of a child. And in the voice of a child, described with glee the manner in which she slaughtered the family.Â  Once she was done, she returned to her former self. Staring confused at the various people staring in shock around her.

Although clearly insane, it was determined that a woman capable of slaughtering her betters in such a manner was clearly a danger to society. There would be no stint at a insane asylum for her. All that awaited her was death by hanging.

Although their lives were cruelly ended, there legacy will continue in the form of lord Sheridan. Who has chosen to continue Lord Learmoth’s donations into that particular branch of medical research.

“Lord Learmoth and I have had many disagreements but I respected the man. To see him so cruelly taken was a injustice of the highest order. But the greatest injustice would be to not let his work continue. He was on the cusp of something grand and I can only hope that with my resources I can finish what he started.”

The hanging of Carrie Lurcell shall be tomorrow evening at 5pm. Be sure to arrive early for a good place to watch justice be done.