Dungeon World: A Little Bit of Dis part 2 of 2 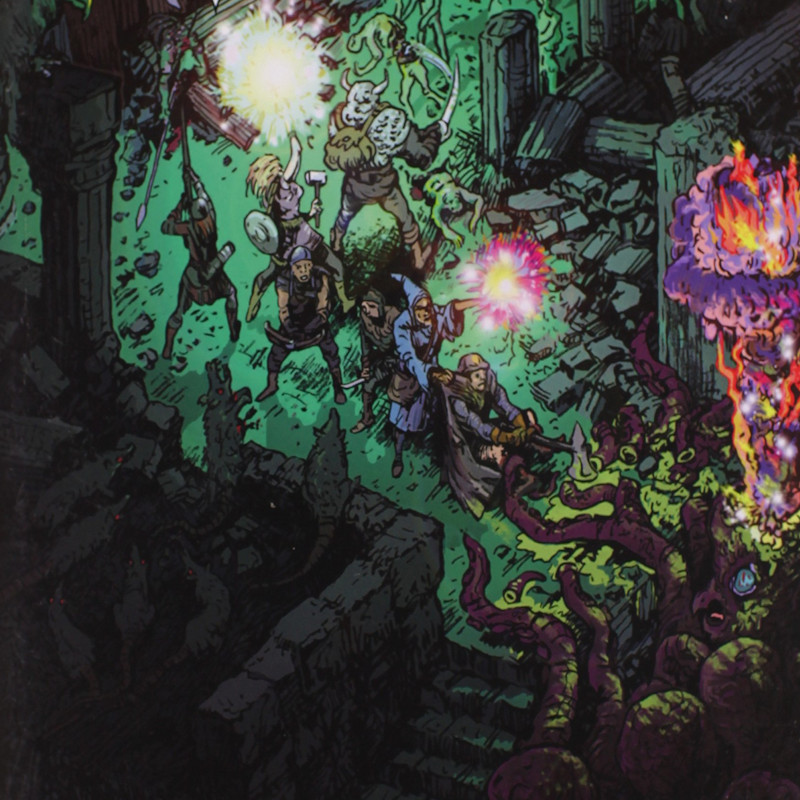 With a possible old friend returned, the adventurers head deep into the land to figure out the nature of a new and terrible enemy.