Numenera Ep 2: Journey to the North part 1 of 2 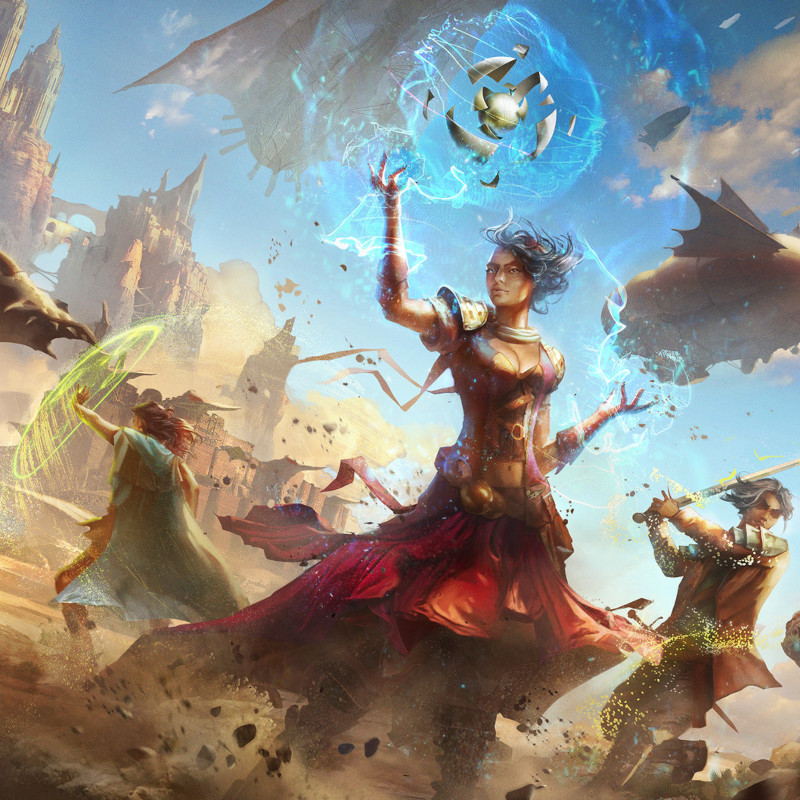 Proving themselves beneath the dome, the adventurers begin their trek into the north to find new experiences and warmer temperatures.