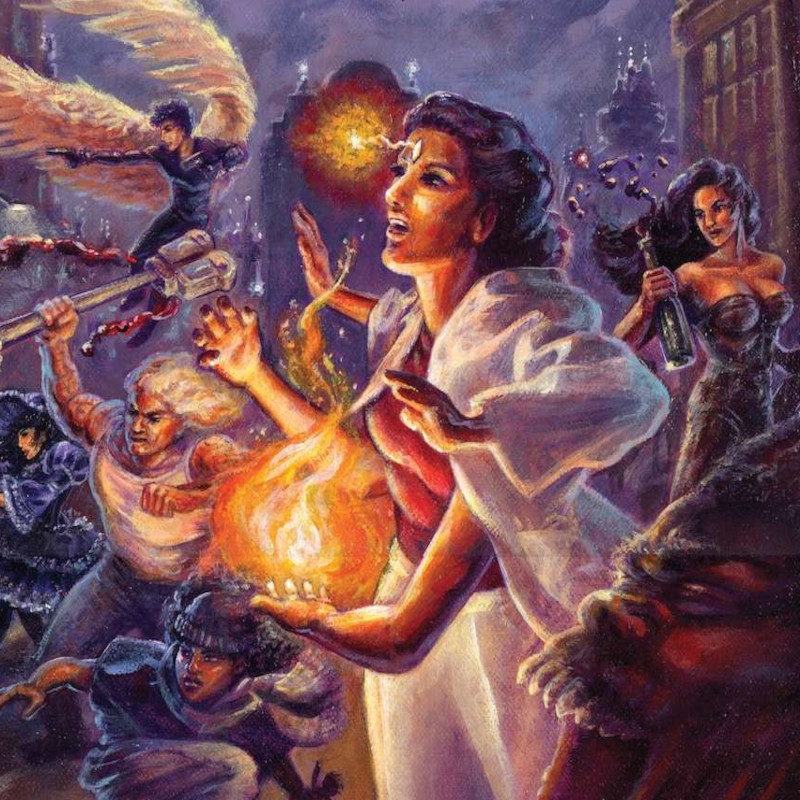 A month after dealing with the former god of heroes, the pantheon of Louisville must contend with a new tide of uninvited guests.