Remember! Remember! The 20th of November!

Are you excited about the next holiday? I sure am. People have been whispering about it during work hours, and Iâ€™ve the excitement is building around the internet. People are making plans, families are getting ready to come together, and people are already raiding the local grocery store for their favorite foods. Yes, this is a joyous time of the year, and I canâ€™t wait until we start celebrating November 20th – or as I call it â€œThe Weekend of Forgotten Sleep.â€

If you donâ€™t know about this new holiday, allow me to explain. On November 20th, we are getting a smorgasbord of media crammed down our throats. Amazon, Netflix, and cinemas are looking to see who is going to win this weekend when all of them release their highly anticipated shows to the public. But I already know who is going to win – we are. Because this is going to be a hell of a weekend. 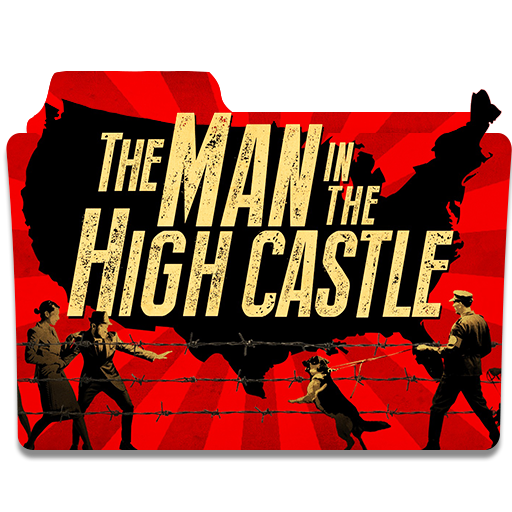 The Man in the High Castle

Last year during Amazonâ€™s Pilot season, we were greeted with â€˜The Man in the High Castleâ€™. This pilot explored the idea of what happened if the Allies lost to the Axis in World War II.

Itâ€™s 1962 and the United States is currently split down the middle; the East to the Nazis and the West to Japan. With the declining health of Hitler, both sides are preparing for war as the peace that has lasted for the last twenty years continues to crumble. In the midst of all this, we find out there is an underground movement to take back America – and that there are movie reels out there that show that the Allies actually won the war… not the Axis.

Yeah. This show blew my mind when I watched it. Not only am I a huge alternative history fan (ever since that episode of the Justice League where the Justice League was sent back to World War II!), but I just fell in love with the set work that went into this pilot. Everything looks old fashioned but it has a decorum that wasnâ€™t around during the 60s. Itâ€™s both familiar and alien, and I couldnâ€™t stop rewatching this pilot. I didnâ€™t know how I could wait an entire year to get the series!

And itâ€™s coming out on Amazon on November 20th. If youâ€™re a fan of alternate history, you will be a fan of this show. 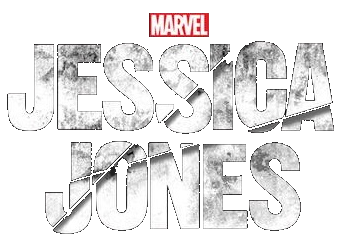 Does this even need an introduction? Netflix has already done marvelous things with Marvel (Iâ€™m so punny). Daredevil was a huge hit, and fans are ready to devour the latest addition to the Netflix/Marvel hybrid: Jessica Jones.

For those that arenâ€™t aware, Jessica Jones is a Marvel character who… well… letâ€™s just say that this isnâ€™t a happy story. The comic series dealt with alcoholism, drug abuse, sexual assault, and PTSD, and while I tend to not gravitate towards these dark themes with my comic book reading, Jessica Jones is very interesting. I want this series to tell this story right, and I want to see Jessica raise up from the horrible (and I do mean horrible) tragedy that she went through. Netflix has already proven that they are able to tell superheroic dramas (looking at you, Daredevil), and I hope this is another home run.

Netflix will be releasing this on November 20th at 3am EST. I will begin watching it at 3:01am EST. Iâ€™m going to need an IV of Red Bull to get through the night.

For those who love young adult literature – or just enjoyed the last three movies, â€˜The Hunger Gamesâ€™ is reaching its finale this Friday! Angela has already bought her tickets, hounded me to buy mine, and weâ€™re probably going to rewatch the last three movies at some point this week.

While the last Hunger Games novel wasnâ€™t my favorite (was it anybodyâ€™s favorite?), the movies have certainly captured my interest with their stunning visuals, solid acting, and interesting adaptation from the books. My only hope is that Angela doesnâ€™t make me see the midnight showing so I can begin binge watching Jessica Jones as soon as possible.

So, November 20th is going to be an amazing holiday for us all. I recommend you set the table, cook a turkey, and then wheel a television into the dining room so you can be with family when this wonderful day begins.

Which show are you going start with? Are there any other shows coming out on November 20th that Fandible should know about? Comment below!