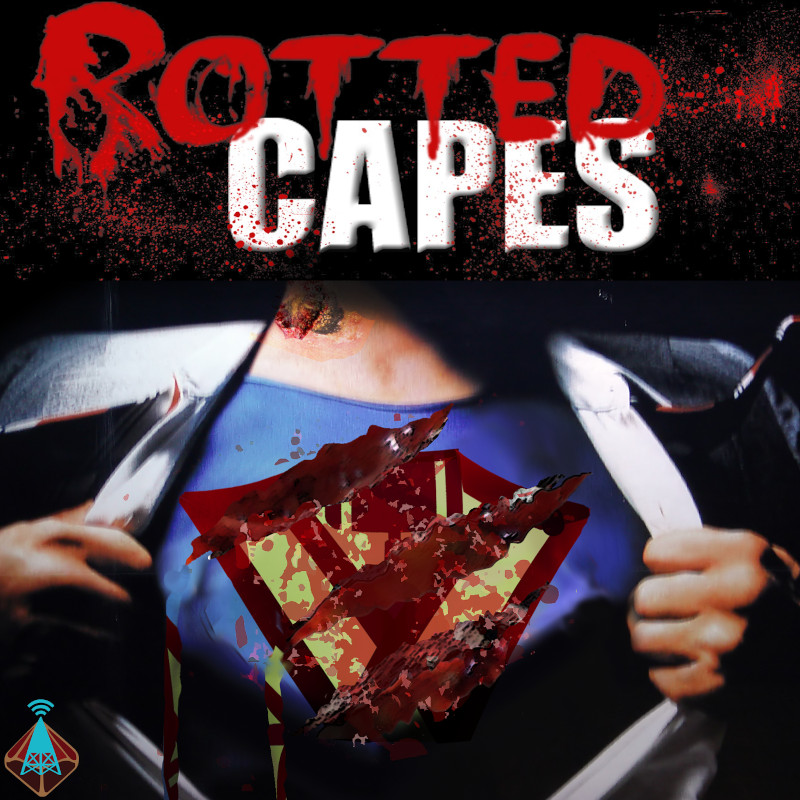 Returning to the Military Enclave, the superpowered prisoners discover they weren’t the only people dealing with a zombie issue.