Secrets of the Hidden World 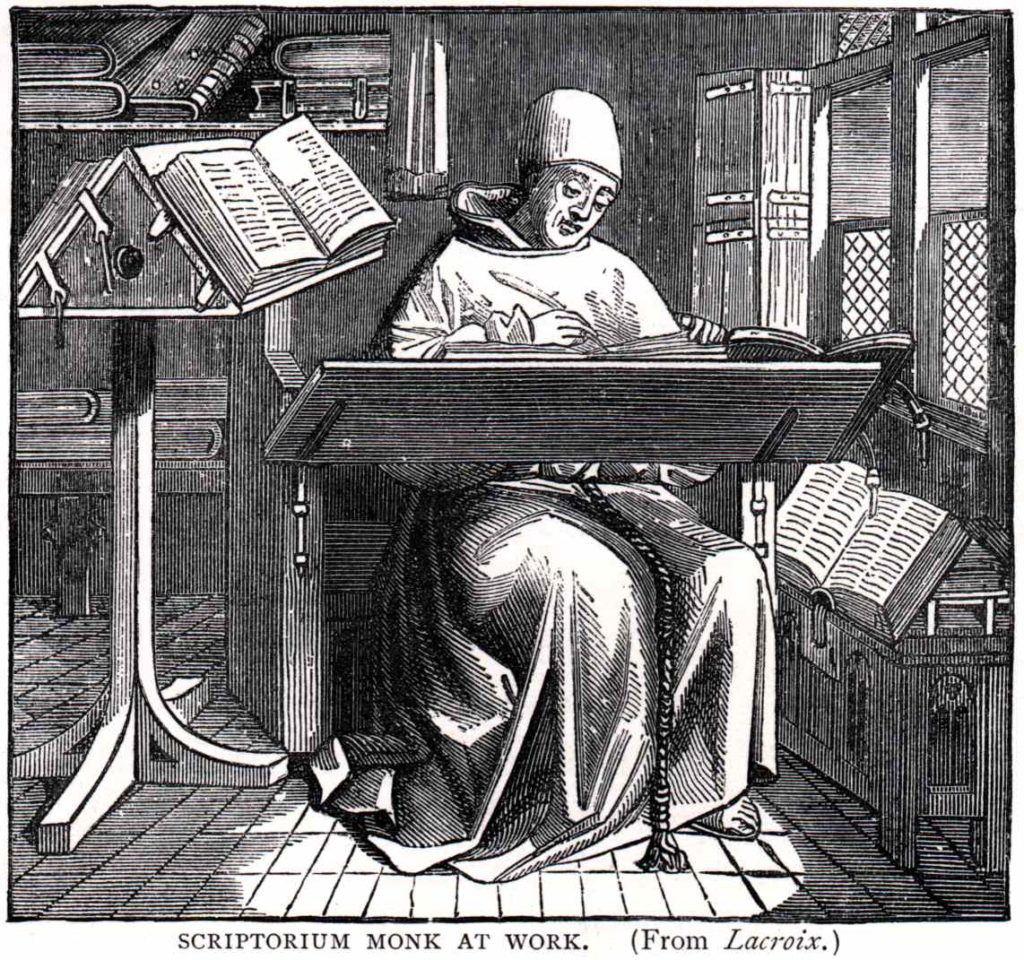 Notes on the Hidden World
Alim Polat, Archeologist, Aeon Council of the Second Eclipse
Saturai, the 5th of Sable

The research you considered a foolâ€™s errand for the last five years has begun to bear fruit. Despite your insistence that there is no validity to my theory (and your subsequent dismissal of my requests for funding) I have began to amass enough evidence to string together a functional, however basic, understanding of how this society is composed. I may have toiled alone for half a decade, but it was not in vain. Contained in these pages are but some of my notes on the subject, and my full report will be forthcoming within the following weeks.

I was right, and the Council will recognize me for my research.

It is understood that within any society there are multiple moving pieces that compose the greater whole: Social circles, legal systems, government and commerce all exist as contained social strata that support the society itself, allowing for venues of power and the methods they use to resist its destruction. Ours, of course, being older and superior in its application, knows the glory of fortitude and wisdom. There is, however, one that is older.

Just below the surface of our society is another, one that is simultaneously more and less complicated than our own, that hides in plain sight from prying eyes. This society that I have named â€œThe Hidden Worldâ€ is a complex (and, again, at times unbelievably simplistic) composite not of mundane business people, but of blood-soaked assassins and their heretical practices.

And believe me, brothers and sisters, The Hidden are everywhere.

The Hidden World and its denizens use a web of deceptively mundane terms for their insidious practices, allowing their exchange of lives-for-money to go unnoticed in the daily economics of the good people of the Ninth World. These terms are meant to pass into the papers and logs of any legitimate business without raising a hint of suspicion but read as clear a newspaper headline to you or I.

Sale: This is the disgusting term the Hidden use for any practice or activity done in the employ of someone else. While killing is the primary objective, other tasks can vary from spying, stalking, sabotage, and even simple courier services. These sins are all considered Sales.

Salespeople: This refers to the assassins themselves. Salespeople are any who engage in the dark practices outlined above.

Suppliers: The nefarious persons who place a price on anotherâ€™s head (or require anything else done by The Hidden) and pay for the pleasure. Most have their identity concealed from the Salespersons involved, and this anonymity ensures that if the assassin is caught they cannot name the wicked individual who hired them.

Asset: One of a few terms taken from old spycraft, an Asset is anyone who is associated with an assassin without being one themselves, whether they know it or not. Sometimes groomed to become a killer themselves, Assets often have tragically short lifespans, being eliminated in some manner once their usefulness is up.

Handler: Another term from spycraft, a Handler is the go-between for Salesperson and Supplier. Always the head of an intricate network of spies and contacts, these purveyors of death seek out Sales contracts in line with their Salepeopleâ€™s skill set, as well as negotiating a price and gathering any and all information pertinent to the objective.

Market: Simply put, this is the target of the contract. A murder, property to be destroyed, and anything else that an evil heart may pay to get done is known simply as The Market.

While the above words are often used as code, there are other, more obscure titles that only Salespeople know of, and they allude to a much deeper functioning society of death than a simple band of murderers thinning the herd.

Oubliettes: Secret establishments frequented exclusively by Salespeople and their Assets, Oubliettes offer a range of services related to the exchange of Sales and also the mundane comforts of a tavern. My research has shown that every Oubliette is different in some sense, but they all provide a place to go – an elite and secret club. I have never seen the inside of one, however, as they are protected and obscured by strange nanite Magiks, and their location can change seemingly on a whim. The Hidden, however, can search them out with the ease the way you or I would find a grocer, but I cannot determine how.

Sommelier: A purveyor of poisons and weapons custom made to the needs of an assassin who can pay their high prices. While not present in every Oubliette, they offer cyphers and artefacts that we absolutely must capture and study, and the method with which these Sommeliers acquire and augment these objects is shrouded in secrecy. This should disturb all of us, as it hints at a shadow market within other illicit contraband exchanges that our spies have not even hinted at until now. Perhaps even within the black market of the Ninth World there are secrets that elude the greatest criminal empires.

The Gentle Way: This aspect of my research perplexes me the most. Within a culture based on violence and death, it would lead to reason that the same trade would consume this secret society from the inside and lead to its destruction. Yet my findings indicate that this has not happened, and in fact hints that The Hidden World may be far older than I can determine.

The Gentle Way is the code of conduct adhered to by all assassins, demanding that all interaction within the Oubliettes and any conversation in plain sight be handled with courtesy and almost saccharine kindness. The method of punishment if this code is violated is unknown, but I would venture that some sort of Sale would be made on the offending party. Most confusing, though, is an absence of any discernible governance within The Hidden World, so I simply do not know who makes these rules or enforces them.

My research has indicated that there are yet more qualities to this world that I have not uncovered. Strange pieces of glass found on the bodies of Salespeople seem to have no properties other than their fanciful colors. Brandings and scars equidistant from each other on the torsos of some assassins, while others have none, offer no clues to their purpose. In one instance, something called an Oubliette Bizarre arrived in a town at the same time a traveling circus did. When I awoke in my hotel room, I found a town of several hundred people entirely devoid of human life, not a soul on the streets or the shops, as if they all simply vanished. I observed strange burn marks on trees on the outskirts of the village as well a nearby lake losing several feet of water.

I will continue my research into the next year, when I will publish my findings that I have not included within these pages. I suppose I will begin acclimating myself to the new title of Observer Brother Polat, and I promise not to let me new status affect my dedication to my studies.

Tan, tell the supplier that the sale is done and please inform them of the hazards of withholding information crucial to the sale and request a bonus of a number you find acceptable. This is the only copy of this letter, but I suggest you pass it to the Inquest to be stored in the Atheneum. It would be such a waste to let this scholarâ€™s works go unrecognized.

Also, tell The Wicked Dreamer that they have a leak, unless it was another game of theirs to see how far this would go. If he uncovered things such as The Bizarre and the body markings then we have to be careful.

2 comments on “Secrets of the Hidden World”