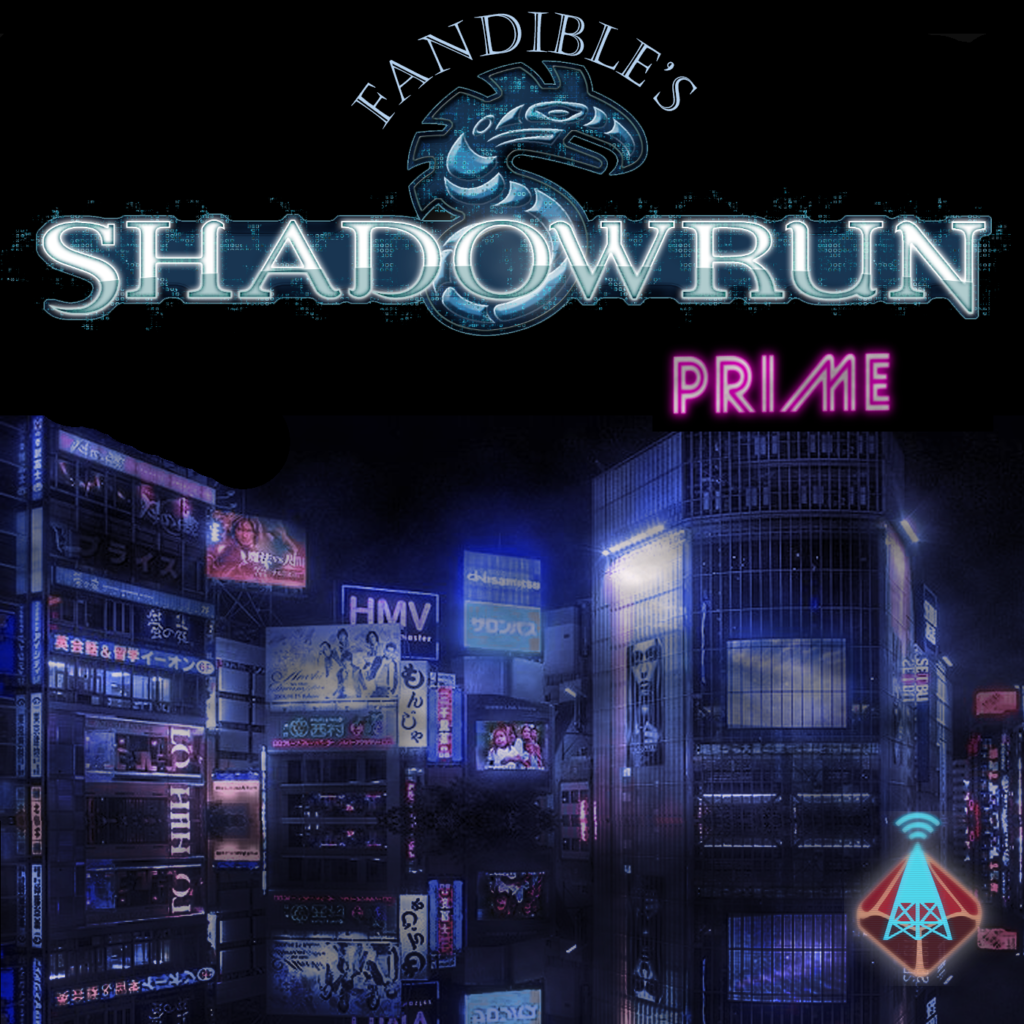 Watch for Falling Prices part 1 of 2

In high spirits from a successful run, the Shadowrunners head down Mulberry ave towards fun, profit, and an increasing numbers of bullets.