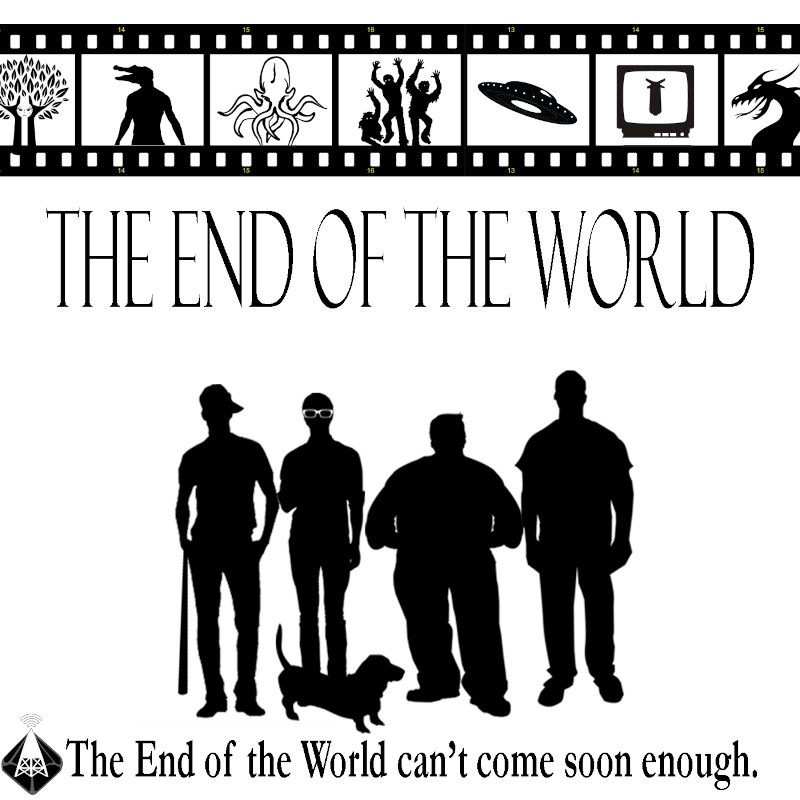 Bad luck continues to rain down on four friends as they try in vain to weather the storm of Mother Nature’s wrath.

The End of the World Episodes