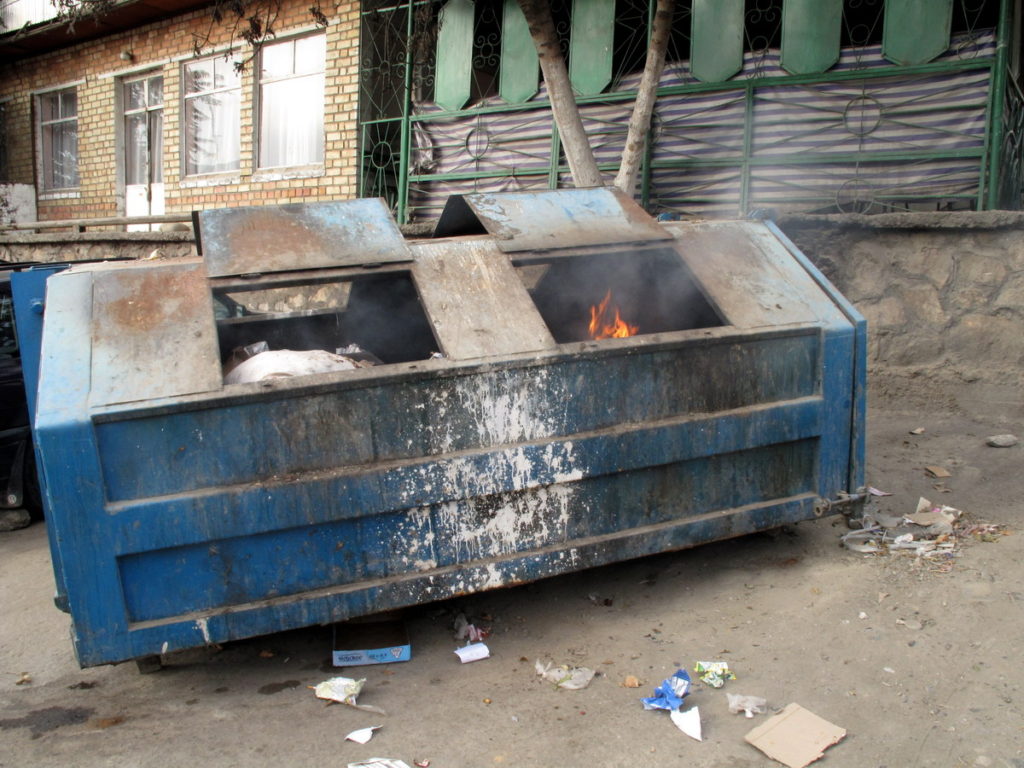 While we try to stay somewhat off politics here on Fandible, I think itâ€™s safe for our listeners to know that 2016 hasnâ€™t been such a good time for us. Heck, we know a few people who listen to us werenâ€™t so excited about Brexit. People arenâ€™t so excited about the election turnout. Some people are just sad with the current state of everything in the world.

And we get that.

So, instead of some honeyed words to make you feel better, how about we try to look atÂ the positives of 2016? While this year might have been one giant dumpster fire of a year, Iâ€™m sure there are some things we can all universally agree are good things that happened in 2016. So… uh… here is a list of the shit most of us can agree are good things for 2016.

Now if youâ€™ll excuse me, I need to find somewhere to throw up and cry.

1) Young Justice is coming back for Season 3!

Yup! You heard it here first (well, probably not first. But hey, we can dream, right?). Young Justice was taken off the air after its second season in 2013. And for those who love both young adult stories and superhumans, this was a pretty heavy blow! But as of November of 2016, we have some very good news! The WB has stated theyâ€™re bringing the show back! At some point! On some network – maybe. Okay, there isnâ€™t a lot of information here but itâ€™s still very exciting!

Do you miss the 80s? Well, let me rephrase that – do you miss the 80s style of storytelling? Weâ€™re talking Quantum Leap and Twin Peaks (okay, that last one was 1990 but give me a break…). Well, the Netflix hit series â€˜Stranger Thingsâ€™ is a homage to that type of series. If you want a bit of â€˜The Thingâ€™ and â€˜ETâ€™ mixed together with some good olâ€™ fashion government experimentation gone awry, then you cannot go wrong with Stranger Things.

It might not mean anything to you but it means the world to me. Her name is Moogie, and Angela and I love her. Also, she was a very good girl last night at the vets so we gave her an extra bacon strip. While you might hear us yelling for her to stop peeing on the carpet during future fandible broadcasts, know sheâ€™s the new mascot of the group (sorry Fandi-Toaster. You had a good run).

Not this post – the year. Think about it! We only have like a month and a half to survive. At this point, youâ€™re just sort of throwing your arms into the air and saying â€˜whatever, send it all at meâ€™ to the universe. Yes, bring on the asteroid. Bring on the zombie virus. Bring on every â€˜End of the Worldâ€™ scenario that weâ€™ve ever played. Letâ€™s see how bad this year can truly be!

Thatâ€™s pretty cool, right? They totally smashed the record that had previously been held. So, hah! Yay! Go India! I knew you had it in you. And who knows – maybe theyâ€™ll aim for a higher number in 2017?

Did I miss anything that you feel mostly everyone should praise about 2016? It can be a personal accomplishment or something more public. I donâ€™t care! Rules have no meaning. Up and down are reversed. Cats and dogs are sleeping with each other!