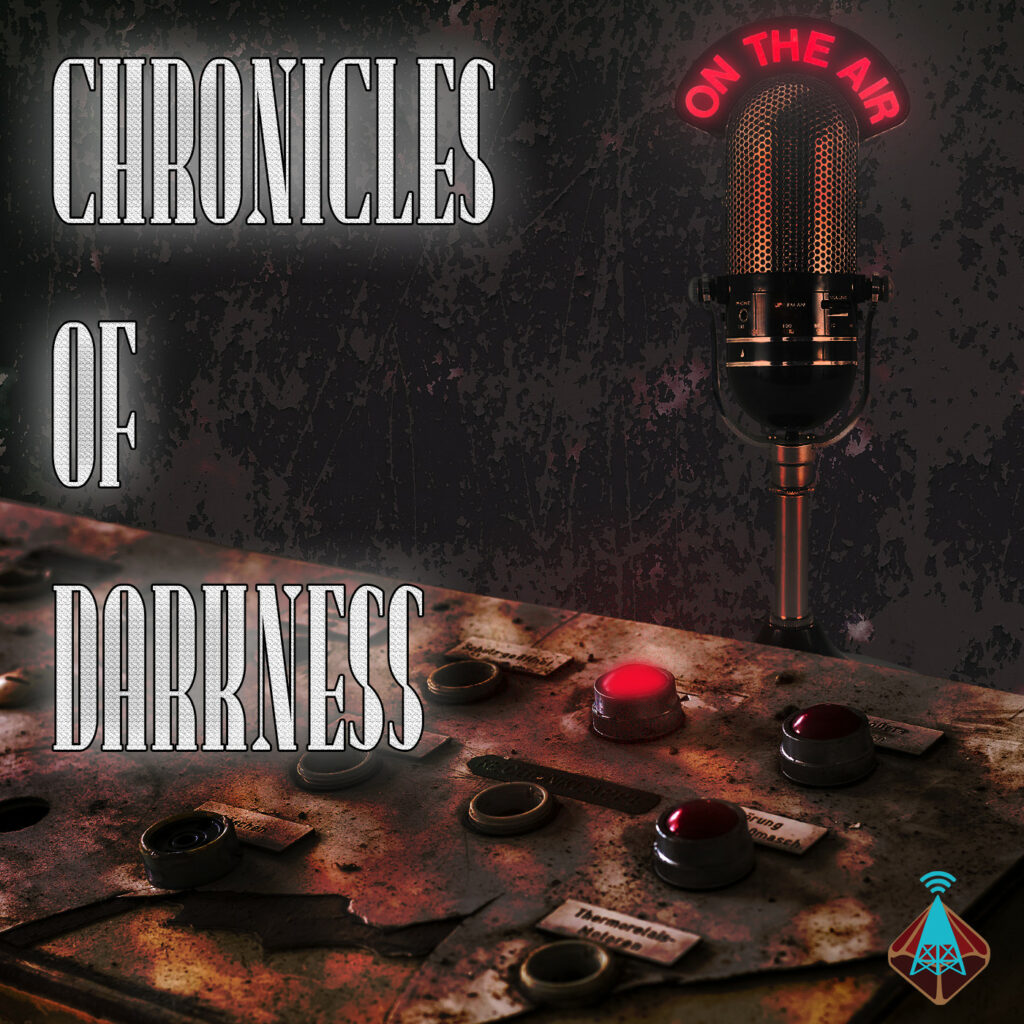 7 comments on “Chronicles of Darkness: Leslie”