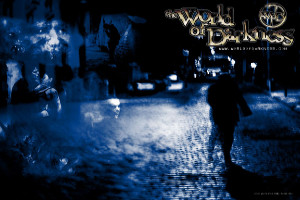 The three imaginary friends of Kendra Walters are her helpers and her support in a world of grownups. Each representing an aspect of her personality, they help fight off all threats of childhood from an annoying brother to the monster under the bed. But what happens, when an event triggers an evil no child should ever have to face?