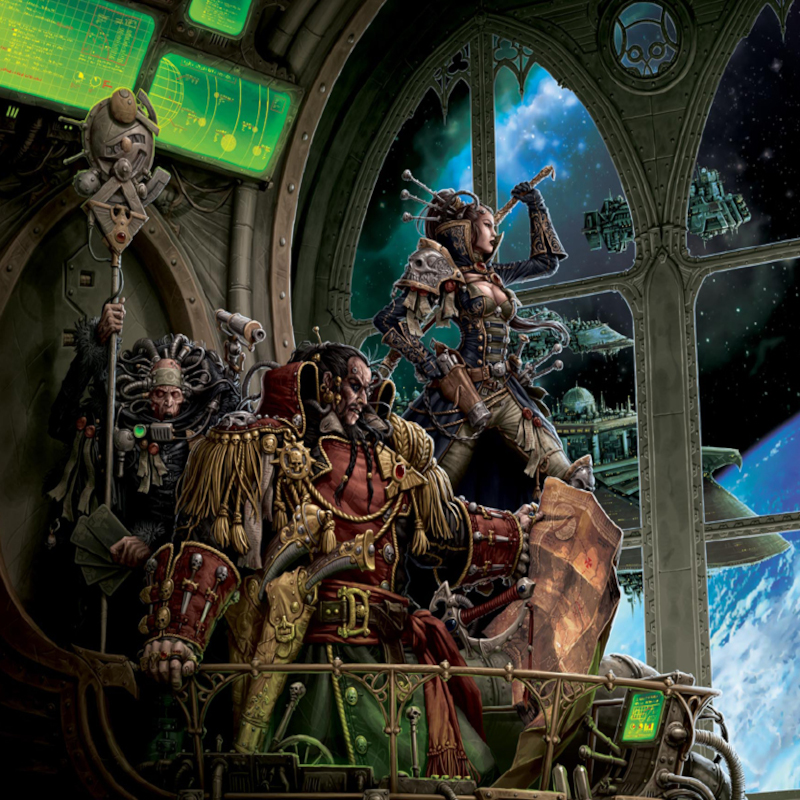 Two members of the shadow labyrinth crew find themselves stuck on a Dark Eldar world. Will they die a horrible death like so many others or will an unlikely ally lead them to freedom.