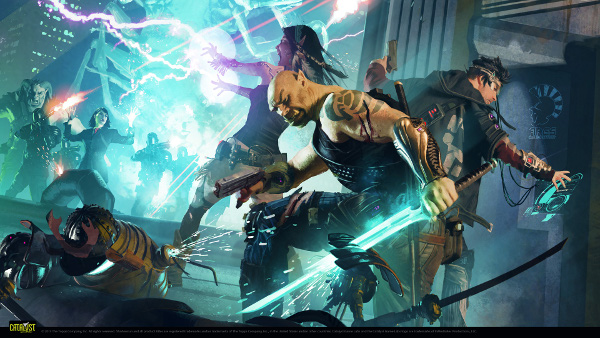 With the looming threat of dissolution on the horizon, the Omega men must find a way to save the Saints of Suffering Program.

Kickstarters of the Month 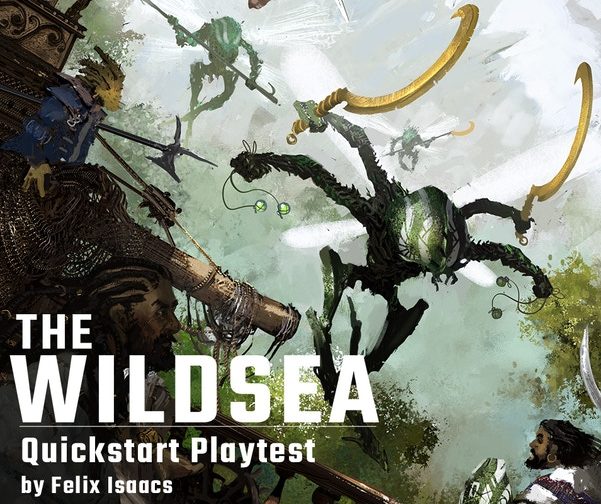