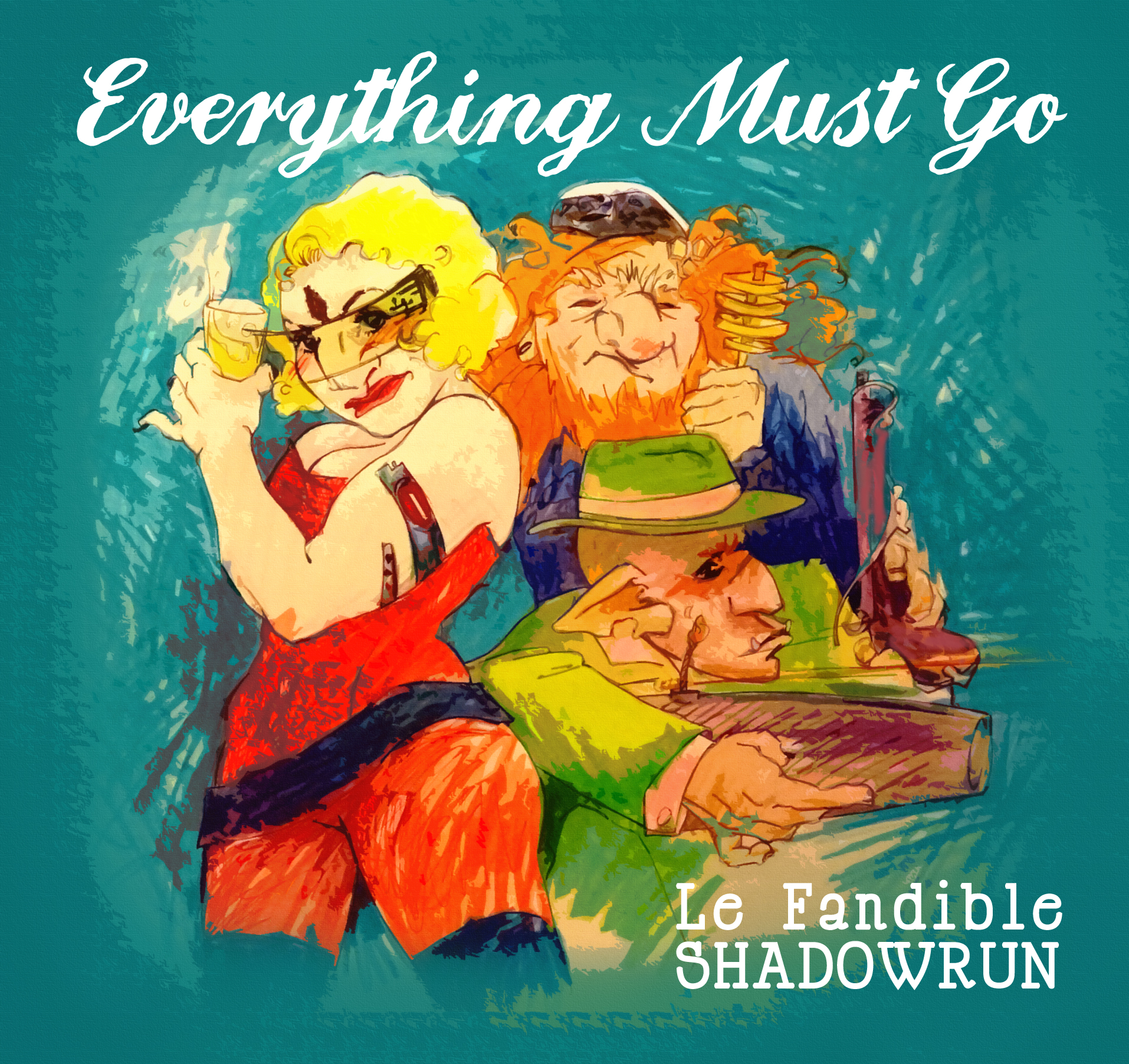 Everything Must Go! part 2 of 2

Prepped and ready to go, the team heads to the docks to start their mission. Luckily there are some helpful Lonestar agents who would love to show them the way.