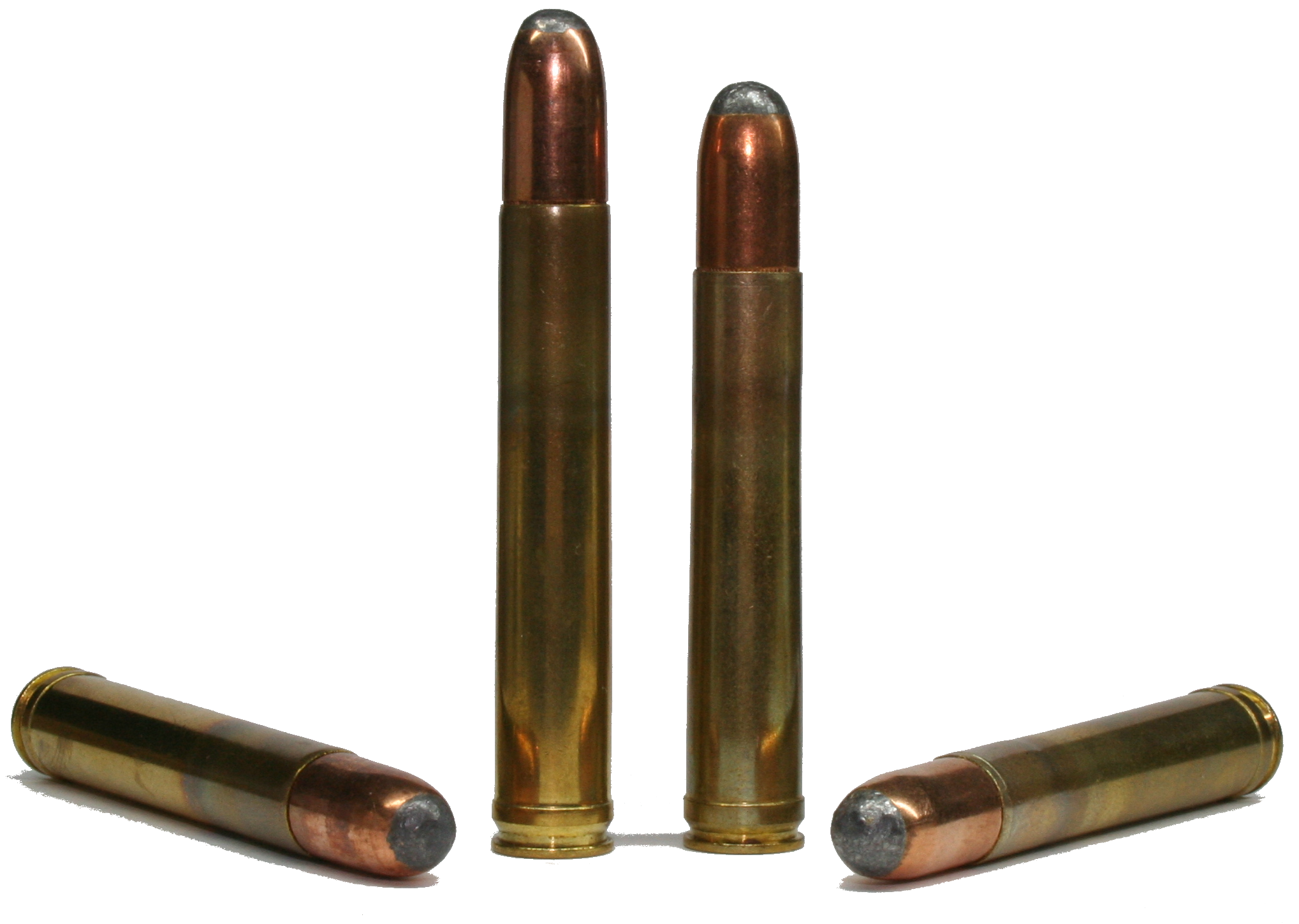 To those who find these notes, know that my name is Sir Mason Perry. Noble of the great British Empire and soon to be a dead man. A victim of my last hunt.

I have always considered myself a great hunter. A life’s passion for tracking and gun-wielding instilling within me a skill unmatched by most gentlemen. Nothing compares to the surge of excitement one feels at facing down a dangerous monster. And the only way to get that surge is facing greater and greater threats. I’ve hunted feral vampires in the depth of the London railroads. I’ve tracked down thrope packs in the wastes outside London. I have even killed a Zombie Lord as it was surrounded by its animate hordes. My name was on lips of the royalty, and exaggerated tales of my exploits were already being written in the pages of penny dreadfuls.

I will admit these victories instilled within me a bit of arrogance. An arrogance that convinced me that no unnatural beast could best my noble vigor and custom made elephant gun. Which was why I undertook the trip to Switzerland and its newest monster.

I had long heard of this creature that had suddenly plagued the good people of that country. Said to have spawned from the devil himself with the ability to rip apart good Christian men with ease. Such superstition had no hold on me. I find that despite the legends, most abominations die to bullets easily enough. Â

After a few days enjoying Switzerland’s local culture, both its variety of alcohol and the attention of its women, I went into its snowy blighted wastes. With me were my two faithful servants and a local guide easily swayed by my coin. Traveling thru the wastes, we encountered the usual number of strange beasts one would expect. None worthy of attention and dispatched with my usual skill. It was several days into our journey that we encountered the creature.

The creature was technically humanoid but to attribute anything human to it would be a great error. It stood on two thick legs that ended in cloven hooves of the darkest black. At over 9 feet tall, it was clad in dark brown fur that covered the layers and layers of muscle that composed its body. Its head was that of a male goat with dark eyes that lacked pupils and a long mouth with two rows of serrated teeth within it. Atop of its head were a pair of antlers that you would see atop of a prized stag. As white as the creature was dark. As if a bit of purity was trying to escape the creature monstrous form.

Despite the stealth of our approach, the creature noticed us. Yet, it made no move to attack. It simply looked upon us. As if waiting for us to make the first move. All of my instincts told me that fighting this creature would be the end of me and my line. Slowly, I began to lower my weapon and prepared to back away from its presence.

My servants, sadly, had a different reaction. Their hearts gripped with fear, they fired. Their shots hitting but bouncing off the creatures unflinching form. It stared down at where the bullet failed to penetrate its frame before looking up and charging. Never had I seen a creature move so fast.

I will not go into details about what the creature did to us. Suffice it to say, my servants and guide were ripped asunder. As for me, I only liveÂ because the creature crippled my legs. Saving me for later as it consumes the others in front of me.

To those of you reading, do not follow my example. Do not allow your arrogance to make you think these forests will ever be conquered by man. Â The forests of Switzerland belong to a demon. And the demon’s name is Krampus.

3 comments on “Unhallowed Metropolis: The Hunt”