For Your ENnie Voting Consideration: Fandible for Best Podcast! 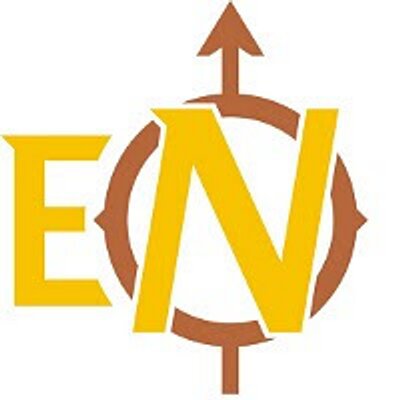 We woke up to awesome news on July 4th – Fandible is nominated in Best Podcast for the ENnie Awards! We’re absolutely honored to be among such stalwart company, and humbled to be the only Actual Play podcast in the running this year.

It’s been 8 years. 500 episodes. More David-Dice critical fails than we care to count. All leading up to this awesome moment!

ENnie voting is now open and I hope you’ll consider voting for us! You can do so HERE.

If you’re checking out Fandible for the first time, here’s a little more about us and why you may want to give us a listen and a vote:

We’ve curated some of our best content on our New to Fandible page. Want a more specific place to start?

Thanks again for considering us for the 2018 ENnie Awards! If you haven’t already,Â be sure to cast your vote now.

1 comment on “For Your ENnie Voting Consideration: Fandible for Best Podcast!”