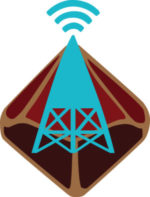 Actual Play Adjacent podcasts are podcasts that contain resources, interviews, and inspiration that are helpful for the AP community, but aren’t actually recordings of RPG games.

END_OF_DOCUMENT_TOKEN_TO_BE_REPLACED

One of the greatest selling points of RPGs is that you can play as anyone or anything. Want to be Frodo on an epic quest? D&D can do that! Want to be Captain America? Lots of superhero games have the stats for you. How about Luke Skywalker? Yep, weâ€™ve got that covered too.

END_OF_DOCUMENT_TOKEN_TO_BE_REPLACED 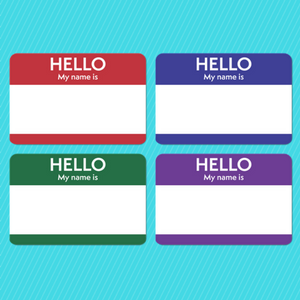 Wearables Are Here to Help

Somewhere in the spectrum of activities that demand remembering details, roleplaying would land somewhere between improv theater and long-form math. While players are only concerned with their own characters, a Game Master has an entire world to grasp and be familiar with. Throw in player rewards for role playing weaknesses and plot hooks and the…

END_OF_DOCUMENT_TOKEN_TO_BE_REPLACED 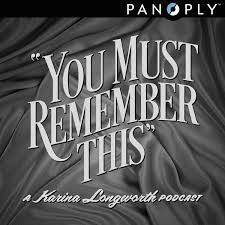 You Must Listen to This – Hollywood History as Inspiration

T.S. Eliot once wrote â€œGood writers borrow, great writers steal.â€ While it is true that many great ideas are reinterpreted and reimagined in ways that can make them fresh and new, the temptation to lift already-established fiction and place it piecemeal (or entirely) into your own for the purposes of gaming can be a problem….

END_OF_DOCUMENT_TOKEN_TO_BE_REPLACED

You, as a gaming aficionado, have probably heard of the term Powergamer: the stereotypical roleplayer who min-maxes their character to become the most effective violence machine. But, dear reader, there is another type of powergamer. The in-character powergamer. These are the people who roleplay a specific type of character in every game. Whether satisfying a inner need or simply for a challenge, they derive some satisfaction from occupying these specific roles. Here I have identified 5 types of Powergamers.

END_OF_DOCUMENT_TOKEN_TO_BE_REPLACED 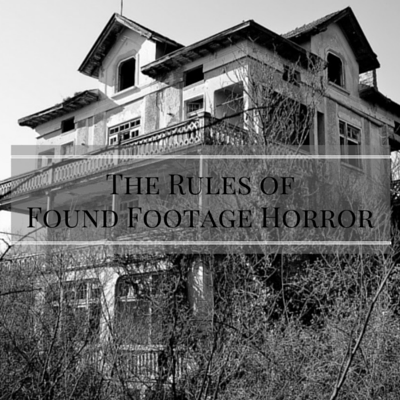 The Rules of Found Footage Horror

The seat of my power, though, the place where I reign supreme is the niche of found footage horror films. I can hear some of you sneer at the mention of such a maligned genre, but bear with me. Also, youâ€™re wrong and found footage is awesome. I estimate the number of movies Iâ€™ve consumed from this genre to be somewhere in the low thirties, so believe me when I say Iâ€™m always willing to watch something in this brand of cinema.

END_OF_DOCUMENT_TOKEN_TO_BE_REPLACED 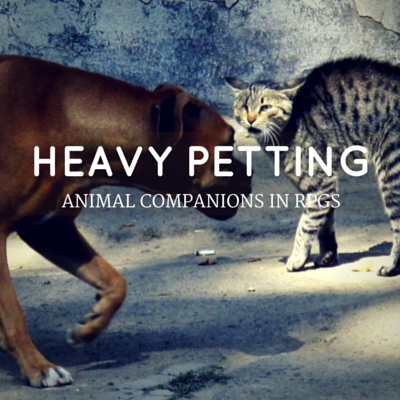 Let’s talk about pets in RPGs. Whether it’s a wizard’s familiar, a ranger’s companion, a Rogue Trader’s gyrinx, or someone’s trained circus monkey during the zombie apocalypse, pets have long played an important role in many tabletop RPG’s. For some players, the idea of having an intelligent, exotic pet to accompany you in your adventures is all kinds of exciting- just like for many GM’s, the mere thought of having to keep track of a pet in addition to the PC’s is enough to drive them to drink.

END_OF_DOCUMENT_TOKEN_TO_BE_REPLACED 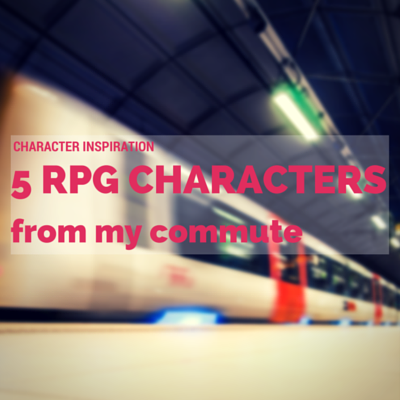 Character Inspiration – 5 Characters From My Commute

Character inspiration, whether for PCs or NPCs, can be one of the most fraught parts of game prep. You need someone that feels distinct without being a stretch for your skills, someone you’ll have fun with without being a re-hash of half-a-dozen other characters you’ve played before. But where to find inspiration? After you’ve exhausted your Netflix queue, to-read list, and favorite history podcasts, it may feel like you’ve run out of places to look. But not so fast – you likely interact with a variety of people who would make fine RPG characters every single day! Here are descriptions for characters for five different game genres who can serve as your RPG character inspiration.